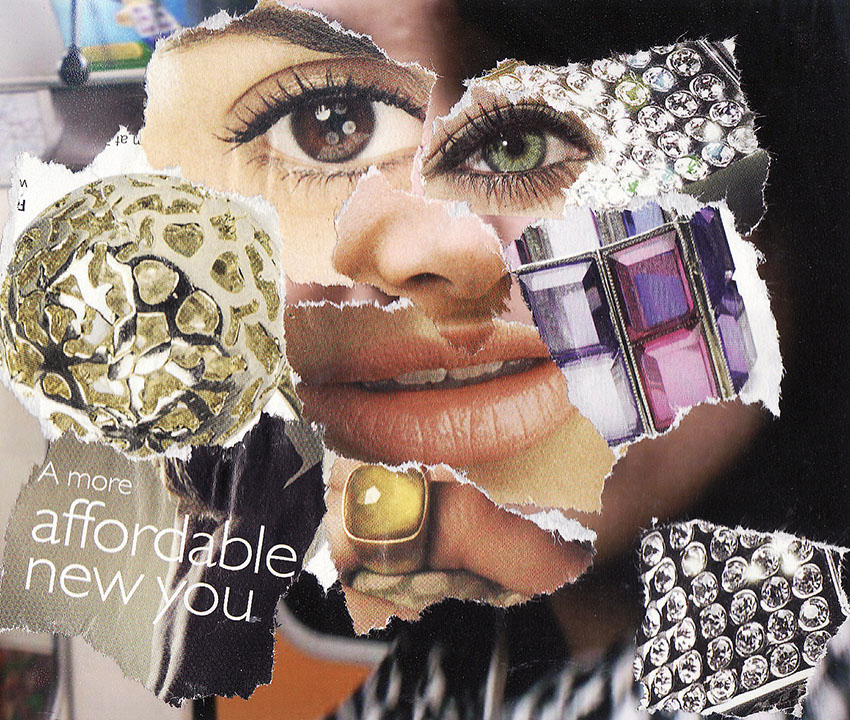 While women might undergo cosmetic surgery to look and feel better, research has found that opting for “medically unnecessary” cosmetic surgery can increase the risk of mental health problems.

In a study by The British Association of Aesthetic Plastic Surgeons (BAAPS) in 2014, it was found that women accounted for 90.5 per cent of all cosmetic surgery procedures – totalling 50,122 – the most common of these being breast augmentation.

Lara, 25, went under the knife for the first time at age 18. “I hated my body, and as hard as I tried to work out, I wasn’t getting results fast enough. I was sure liposuction was the answer to my problems”.

Since then, she has had two other procedures, having not been satisfied with the initial results (a second liposuction procedure and breast augmentation surgery).

Studies have found that there are two common psychiatric phenomena among cosmetic surgery patients: a heightened risk of suicide and body dysmorophic disorder (BDD).

Kavouni says that “women with a poorer self-image decide to undergo cosmetic surgery in order to feel more confident”.

While this may seem like an easy way out, there is strong evidence that suggests an increase of mental health problems in cosmetic surgery patients.

A study at Norwegian Social Research found that women who decide to undergo cosmetic surgery are “on average more depressed and anxious” and are more prone to suicide.

Co-author of the study, Ingela Lundin Kvalem told Science Nordic: “Cosmetic surgery doesn’t solve all the problems. It’s a quick fix of body parts they are dissatisfied with, but the effects aren’t as far-reaching as some people seem to expect.” She says, “it’s okay to change what you’re unhappy with, but life is not necessarily going to get better.”

Lara had been diagnosed with depression at age 16, which she felt was well under control at the time of her first surgery. “It was after the surgery that things began to spiral,” she said. “The surgery was done, but I didn’t feel more confident, instead, I started to find more faults in myself – things that needed to be changed.”

“Post-operative was worse. I had built castles in the sky. I expected instant results and that just wasn’t the case.”

Having not been satisfied with the results, Lara underwent a second liposuction procedure a year later; “I figured if I’ve cheated already, I may as well go ahead with the second surgery.”

After her second surgery, Lara opted for post-surgery counselling as was recommended. “It was only then that I realised I had developed an unhealthy relationship with my body over the past year. I’d become almost obsessed with the way I looked and nothing I did felt good enough.”

“Had I been offered the counselling service after my first op, I may have been able to deal with the change,” she continues.

Currently, there are no (official) regulations in place within the UK to control or reduce the risk of mental illness. Pe-operatively, however, cosmetic surgeons like Ms. Kavouni take on the responsibility of sending patients for a psychiatric consultation before operating.

What is certain however is that the underlying issues of body image need to be discussed further before women go under the knife, ensuring mental stability and encouraging self acceptance as a priority.