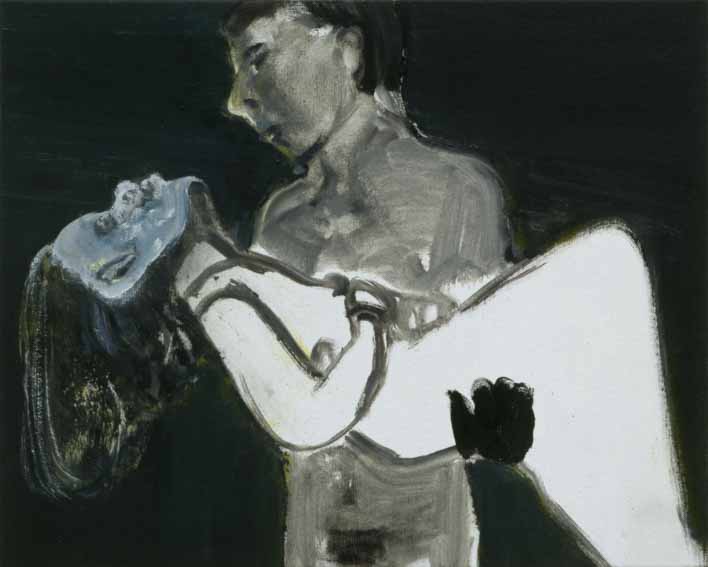 A new retrospective at the Tate Modern is the biggest exhibition of Marlene Dumas’ work ever staged in Europe and chronicles her career from the 1970s to the present.

Chronologically displayed with occasional exposure of later works, the exhibition spans over 14 rooms and showcases more than 100 of her most iconic paintings, collages and drawings. The wide range of themes from sexuality to death are seen in Dumas’ paintings as well as references to art history, popular culture and current affairs. 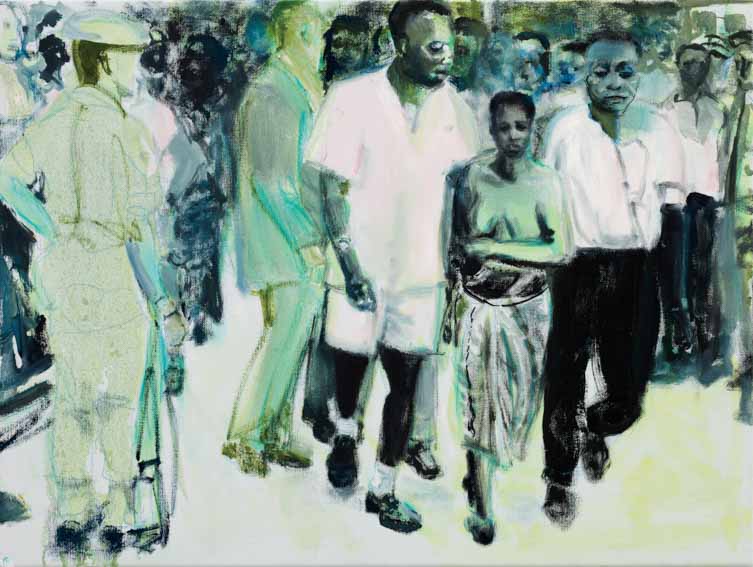 The title of the exhibition takes its name from one of her 1993 works depicting one figure carrying another. It was inspired by a film still of Greta Garbo and Robert Taylor but also references images of Mary holding a dead Jesus in her arms.

According to Dumas, it was chosen to emphasise the complexity of the relationship between painting and image.

South African-born Dumas, 61, became famous in the mid 1980s for her series of paintings based on the human form. What’s interesting is that many of her paintings are drawn from her own photographs and media images such as a brilliant self-portrait Evil is Banal (1984) and Sigmund’s Wife (1984).

Some of her most striking paintings depict children, for instance her iconic The First People I-IV (1990), each capturing a newborn. Several paintings of her own daughter Helena are also on display – Helena’s Dream (2008) and The Painter (1994). 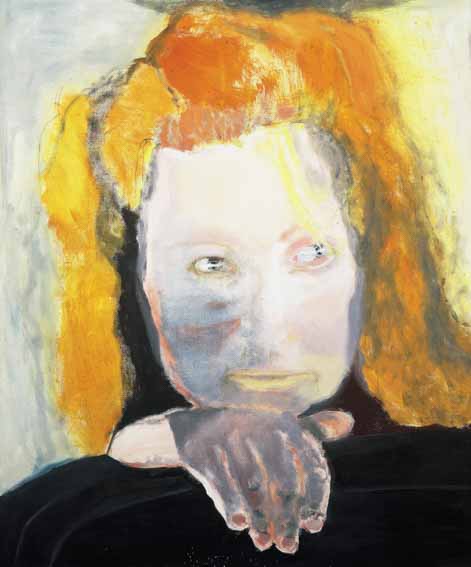 Texts that go alongside each room’s walls are written by Dumas herself to give visitors an insight into her thought processes.

Some of the featured paintings such as Martha – My Grandmother (1984) are from the Netherlands-based Dumas’ private collection, giving the exhibition an intimate feel.

There’s also a political aspect in Dumas’ paintings, ranging from conflicts in the Middle East and the portrayal of black people. Highlights are The Mother depicting a woman mourning her son in a Muslim cemetery and Black Drawings (1991-1992) symbolising black people’s individuality.

Other interesting highlights include paintings of celebrities including Amy Winehouse, Princess Diana and even Osama bin Laden.

Marlene Dumas: The Image As Burden runs until 10 May 2015 at Tate Modern and costs £16 with concessions available.