How many times did you dream of having Anna Wintour’s life after watchingThe Devil Wears Prada andThe September Issue?

With fashion month coming to a close in Paris, Artefact pays homage by compiling a list of some of our all-time favourite fashion films – from biographic classics to behind-the-scenes documentaries.[divider type=”thin”] 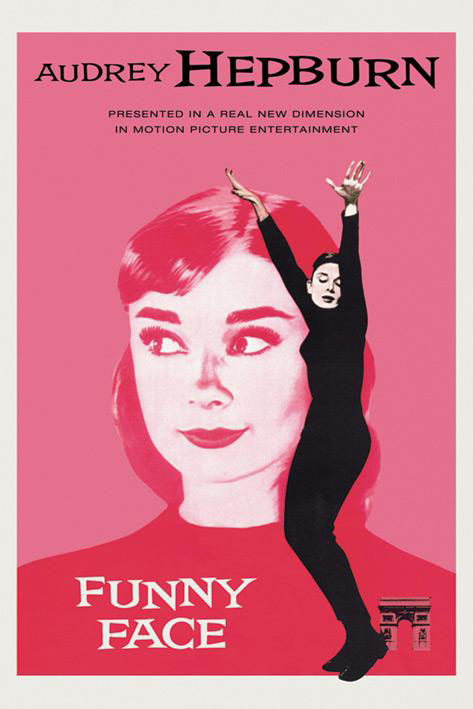 “Every girl on every page of Quality has grace, elegance, and pizazz. Now, what’s wrong with bringing out a girl who has character, spirit, and intelligence?”

Dick and the editor of the magazine, Maggie Prescott (Kay Thompson) are based on real-life photographer Richard Avedon and fashion editor Diana Vreeland. They meet Jo during a photo shoot in the bookstore where she works. Mesmerised by her beauty, they offer Jo a modelling contract that she declines.

Disinterested in fashion, Jo eventually agrees to the offer when she discovers they’re going to Paris where she can meet Philosophy lecturer, Professor Flostre (Michel Auclair).

Apart from beautiful Paris locations, another reason to watch the film is Hubert de Givenchy’s custom-designed gowns: from the cap-sleeved black dress worn in Jardin des Tuileries location to the magnificent wedding gown featured on the catwalk.[divider type=”thin”] 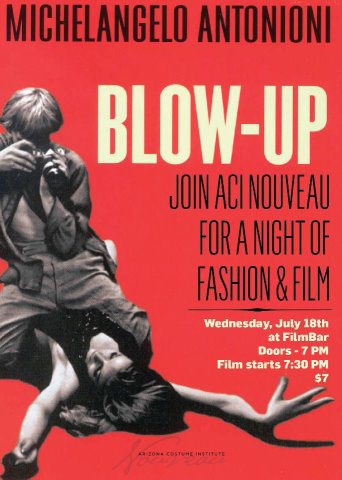 “What’s so important about my bloody pictures?”

Those who like a bit of thrill with their frills will thoroughly enjoy Blow-up. Following London fashion photographer Thomas (David Hemming), whose life revolves around photoshoots and partying until he stumbles upon a couple in the park. Taking multiple snapshots of the couple, he returns to the studio to develop the film rolls. Studying the magnified black and white blow-ups thoroughly, it reveals a man hiding in a bush with a gun. 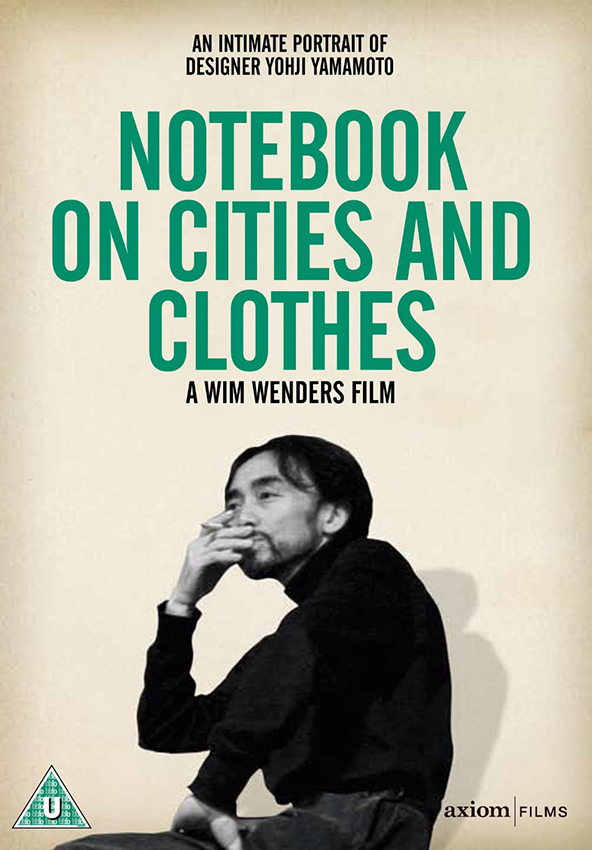 Notebook on Cities and Clothes (1989)

“Fashion. I’ll have nothing of it. At least that was my first reaction…”

Commissioned by the Centre Pompidou in France to make a film about the fashion industry, German director Wim Wenders decided to cast the spotlight on Japanese designer Yohji Yamamoto, with a documentary revealing backstage footage of his shows and Yamamoto, hard at work, preparing for another season in Paris.

Through a series of interviews, Yamamoto and Wenders discuss art, fashion, cinema and photography at the turn of the century as well as similarities between their crafts – filmmaking and designing. Themes such as the relationship between the eastern and western vision of art are also explored in this fascinating documentary.[divider type=”thin”] 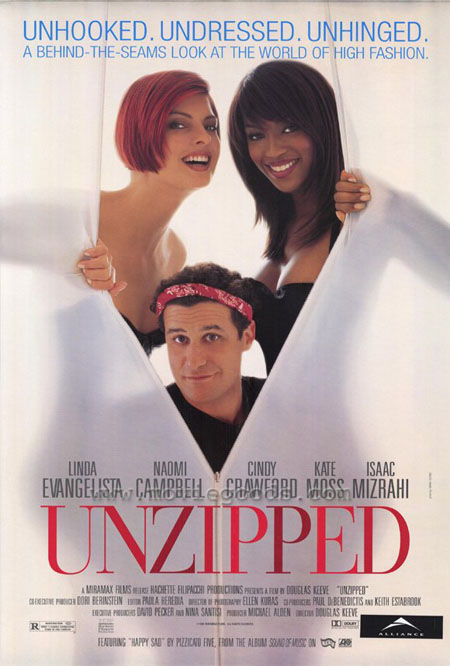 “All I want to do is fur pants, but I know, like if I do them, I will be stoned off of Seventh Avenue, like some wanton heretic or something. So there won’t be any fur pants coming down my runway.”

This documentary takes you behind-the-scenes of Isaac Mizrahi’s autumn 1994 collection. Once one of the most successful designers of the ’90s, the film follows Mizrahi creating his entire collection, from working on sketches and choosing fabrics, to casting models and directing the show.

There are also cameos from some familiar supermodel faces such as Christy Turlington, Cindy Crawford, Naomi Campbell, Kate Moss and Linda Evangelista, as well as many other celebrities and fashion designers.

Throughout the film you get to understand Mizrahi’s complex personality and additionally get an in-depth look into the creative side of the fashion industry.[divider type=”thin”] 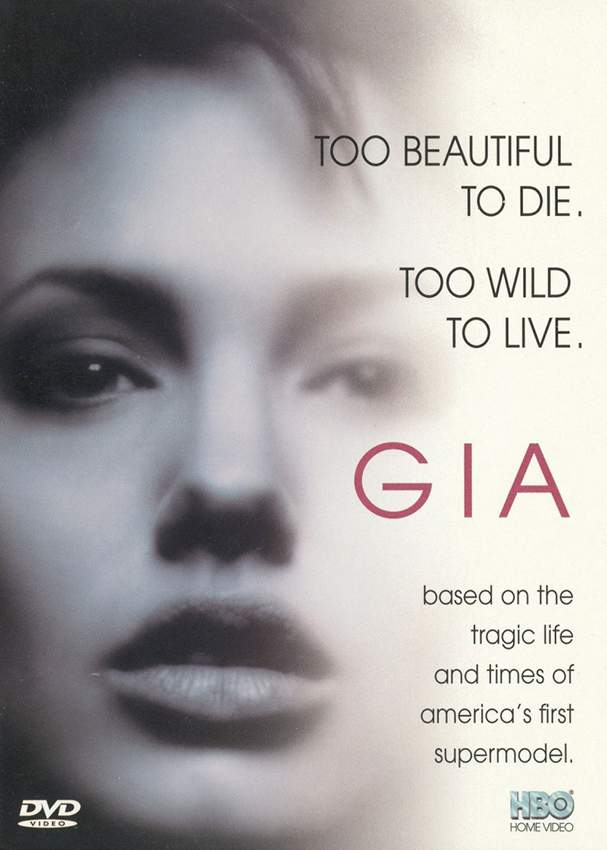 “Life and death, energy and peace. If I stop today, it was still worth it. Even the terrible mistakes that I made and would have unmade if I could…”

This is a moving film about the life of Gia Carangi (Angelina Jolie), who moves to New York from Philadelphia to pursue a career in modelling. Under tutelage of fashion agent Wilhelmina Cooper (Faye Dunaway), she quickly rises to be the world’s first supermodel.

Despite her successful career, Gia’s life is filled with ups and downs: from a passionate love affair with a make-up artist, Linda (Elizabeth Mitchell) to the abuse of heavy drugs.

The film not only sheds light on the fashion world of the ’70s and ’80s but also reflects the darker side of the modelling industry.

By Elle Burnett
4 Mins read
Artefact chats to FAD’s Creative Director about how the company is creating change in the fashion world.