The aftermath of Edward Snowden 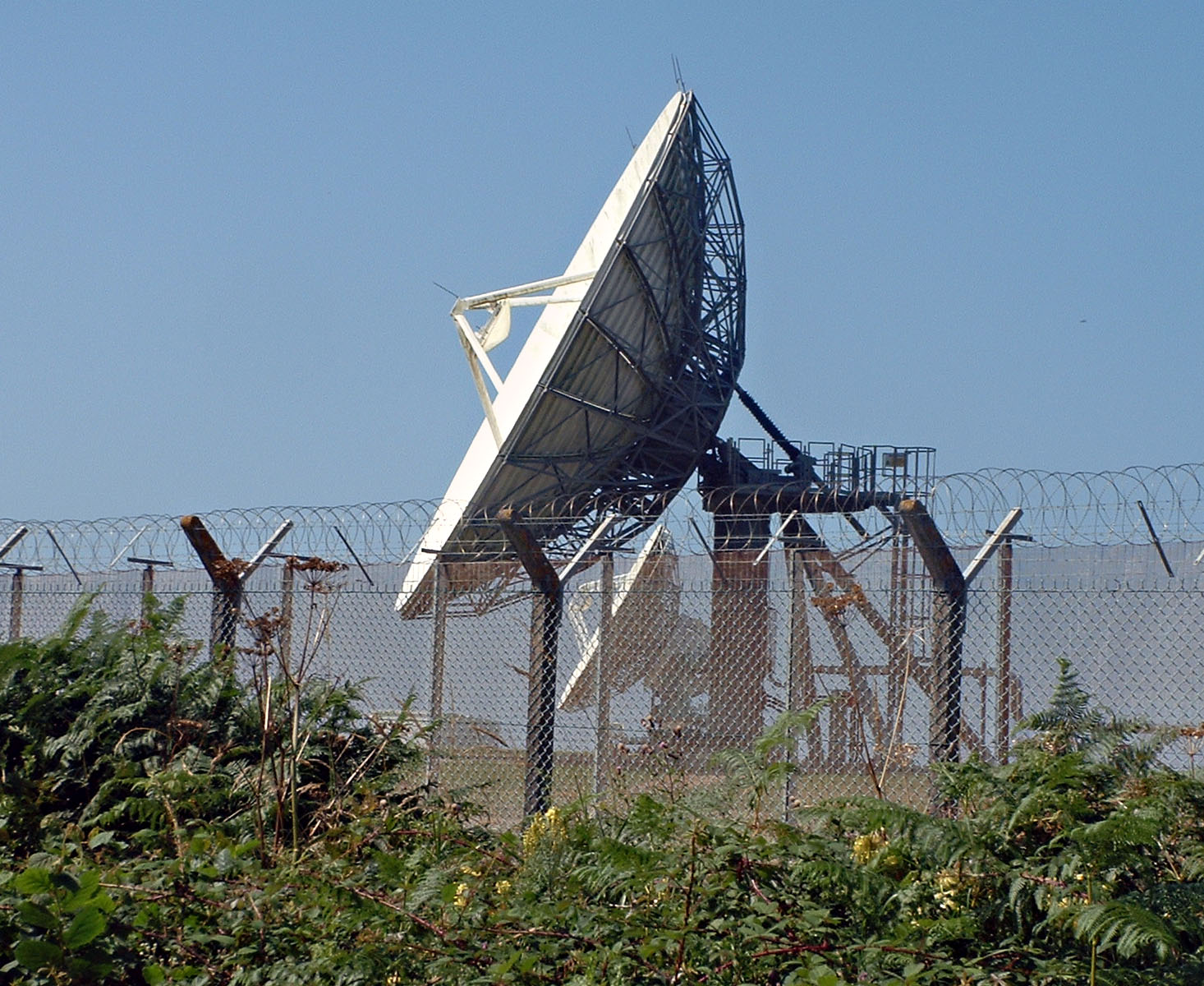 On June 5, 2013, the world woke up to news that America’s National Security Agency (NSA) was spying on its citizens.

The next morning, news broke that the NSA had access to whatever Google, Facebook, Apple, and other accounts that they wanted.

Four days after the initial revelation, Edward Snowden announced himself to the world.

From this point on he has been a household name and he has set into motion conversations about our privacy on a scale that has never existed before.

But what does this mean? In the long term, what impact has Snowden and his NSA leaks actually had?

The initial, and most obvious, impact of the NSA leaks was that the issue of privacy had made its way into the public arena.

On November 7, 2013, for the first time in British history, the UK’s intelligence agencies testified in public before members of Parliament.

The heads of the Government Communications Headquarters (GCHQ,) MI5, and MI6 were called to appear before the Intelligence Committee to defend their spying techniques.

“The vast majority of people remain as exposed as ever.”
Nick Davies

Without the NSA leaks this conversation would not have taken place.

In relation to this, autumn’s parliamentary debate this year will also see the issue of the powers of the Britain’s Intelligence Agencies being brought into light, the outcome of which will determine the mind-set this country takes when dealing with the people’s privacy.

In an interview with the BBC’s Panorama, Snowden called GCHQ, Britain’s Intelligence and Security organisation responsible for processing information and communications, a ‘suDbsidiary’ to the NSA.

“GCHQ is, for almost [all] intents and purposes, a subsidiary of the NSA. [The NSA] provide technology, they provide tasking aSnd direction as to what they go after. And in exchange, GCHQ provide access to communications that are collected in the UK,” Snowden said.

One of the questions in the parliamentary debate will be how much access America has to Britain’s secret files.

Although this debate has been brought to the public’s attention, investigative journalist Nick Davies, responsible for uncovering the phone-hacking scandal, doesn’t believe that the public reaction will change much.

“I think the vast bulk of people don’t really engage with the political world and probably did not feel too interested in the subject,” he told Artefact.

“There are really only two options for those who want to evade this kind of bulk interception: to use sophisticated encryption technology, which is dauntingly complex for most people; or to go primitive and avoid using electronic communications, which is grossly inconvenient. So I would think that the vast majority of people remain as exposed as ever.”

Though it doesn’t paint the full picture, Google Trends shows a similar situation, with interest in surveillance (blue line) in Britain remaining steady from June 2012, a year before Snowden, to the present.

Privacy (red line) has increased but shows no direct relationship with searches for Edward Snowden (yellow line), who was virtually unknown before June 2013. News headlines corresponding with different peaks can also be seen.

These revelations about the NSA and GCHQ also brought to light the amount of time and money spent on getting information.

In 2013, the amount of money the USA spend on spying was about £37 billion, £100 million of which was given to GCHQ as fDSSunding.

As well as this, CNN predicts that in the years after Snowden, cloud computing companies such as Google and Apple are set to lose between £16 billion and £116 billion as people fear that their private information is no longer private.

Though much of the public remains, as far as Davies is concerned, either indifferent or unaware, more people are turning to seemingly more private ways of communicating and data storage.

The number of people using Tor, a web browser designed for anonymously surfing the net, has more than doubled since June 2013.

Tor, which stands for The Onion Browser, lets its users anonymously surf the web by bouncing their requests through numerous other computers.

Though the software isn’t impenetrable, it serves for many as a safe way to stay off the government radar.

Other privacy-based systems, like Lavabit, have had to shut themselves down to avoid giving their information over to the FBI and the NSA.

Ladar Levison, founder of Lavabit, told The Guardian that he shut his system down because he did not want to be “complicit in crimes against the American people.” Lavabit is an email service used to send anonymous emails. It was used in correlation with Tor by Snowden to communicate.

Increased user anonymity has its drawbacks though. The rise of what some are calling The Dark Web, has become a serious issue for law enforcement organisations looking to catch paedophiles, terrorists, and other cyber-criminals.  The difficulty now arising is how to distinguish the activists from the criminals when each user is completely anonymous.

“GCHQ is, for almost [all] intents and purposes, a subsidiary of the NSA.”
Edward Snowden

There is no real way of knowing just how much of an impact Snowden has had. In 2014, a few pages of the report by the NSA on the damage done by Snowden, was declassified. It was almost completely redacted, though it did say the damage was “exceptionally grave.”

In 2015, through a Freedom of Information Act lawsuit, Vice News was able to get its hands on more than 00 pages of reports. Every page, excluding a few subheadings, was redacted.

Ultimately, the full extent of the damage is unknown and, as this country readies for the parliamentary debates set to happen around the issue of privacy, the future remains eerily unclear.

“Governments generally like to surround their own activity with secrecy while gathering whatever information may help them,” says Davies, “even if that involves invading privacy. The trend is for more… [toward] more state secrecy and more invasion of personal privacy. I don’t see that changing in the foreseeable future.”

In an interview with The Guardian, Ron Wyden was cautious, saying “the technology has developed almost to the point where surveillance is almost omnipresent, technology is capable of anything. There really aren’t any limits unless you pass them into law.”

The next few months will show just how this country’s government feels about the protection of its citizen’s privacy.

As far as activists go though, Snowden’s actions may have encouraged other whistle-blowers to come forward.

On October 15, 2015, an unidentified person, dubbed ‘the second Snowden’, leaked to The Intercept a large number of documents showing that the US drone strikes have been far less accurate than the government has led its people to believe, stating that, over a certain period of times, up to 90 per cent of the strikes hit unintended targets.

Perhaps, as the years go on, more and more people will come forward with information like this in an attempt to build transparency between the government and its people.

The Intercept is an online newspaper, set up, partially, to sift through the remaining documents leaked by Edward Snowden.