The truth behind juice cleanses

January is all about the cleanse.

Speak to anyone and they’re taking part in dry January, giving up crisps and chocolate or just generally trying to get rid of all the crap we’ve put into our bodies over Christmas. One of the most popular themes this year seems to be juice cleanses.

Whilst Beyonce famously lost 20 pounds in two weeks by drinking just water mixed with lemon, maple syrup and cayenne pepper, other celebrities like model Rosie Huntington-Whiteley and Made In Chelsea star Millie Mackintosh have made it more popular to live on juices for a few days to achieve the sought after skinny body and glowing skin.

I’m one of the people who has been sucked into thinking juice cleanses are a great idea. Most days since the new year I’ve had a fresh juice that I’ve made myself, but it’s mainly because I just really like them.

After researching the subject it seems clear there aren’t actually any health benefits to be gained from obsessive juicing, although it is a quick and easy way to get your five a day.

Nonetheless, I decided to try a seven day cleanse for myself to find out the truth behind the juice. This means for a whole week I wasn’t supposed to eat solids, and could just have six juices a day.

I thought I must be mad to even try it. 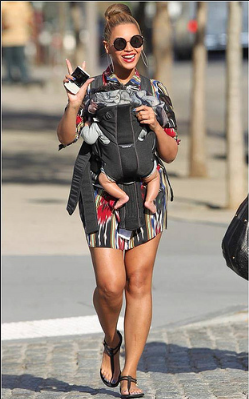 Although I normally aim to do the recommended 10,000 steps a day, and occasionally go to the gym, in general I’m an incredibly lazy and greedy person, so going into this was pretty intimidating.

However, I’m a healthy weight so was slightly worried about dropping too many pounds. I’m also a waitress so during a ten-and-a-half hour shift, I got the feeling I’d have to adapt the cleanse to have a few meals.

What I did not expect is for it to be so hard that I’d have to give up within 24 hours.

The juice cleanse is something you have to be seriously committed to. However, I actually think if I had just given myself a limit of one or two days, I could have done it.

But all I had in my mind was keeping it up for an entire week, which made it so, so difficult.

Laura Martin did a ten day juice cleanse to lose weight, and although she did, it just came straight back once returning to a normal diet.

After the body has fasted for so long, once it gets food again it goes into overdrive and stores a load of fat.

“I did a green juice cleanse. I’d drink a pint and a half of juice in the morning, and then another pint and a half for lunch. Whenever I was hungry I was having juice – it’s boring. The first two days were okay, and at home it was fine, but when you go out and you smell food, oh god. You’re starving you know, your body has this mechanism to look for food, human beings are like this.”

Laura said it got worse: “On the third day I was sick in bed. Every time I drank the juice I felt disgusting. My teeth were slimy, my breath smelt bad.”

It’s so time consuming chopping up fruit and veg, juicing, and cleaning your juicer. It’s totally different to cooking which whilst also time consuming, is much more enjoyable.

You get the nice smell of what you’re about to eat and different sounds, and different things to do, rather than just sticking it all in and listening to it buzz around. 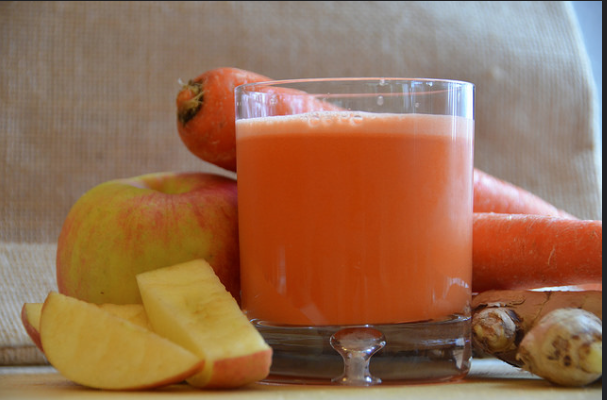 As Laura said, if you starve yourself even for a brief amount of time, you begin to crave bad, fatty foods that you wouldn’t necessarily normally eat. As an example of this, I drank juice for a day then ordered a pizza to comfort myself.

The day after my brief 20 hour cleanse, I woke up feeling like total rubbish and couldn’t get out of bed. I can only imagine how awful I’d feel after doing the whole thing.

Juices are also different to smoothies which took off with the popularity of the Nutribullet a few years ago.

On top of not getting any fibre, you’re not getting any energy from the juice. Even going about a normal day becomes a struggle, so exercise is totally out of the question, which doesn’t seem healthy at all.

Aside from missing the act of actually chewing my food, one thing that did concern me is the amount of sugar a person doing this for a long period of time would consume from the insane amount of fruit.

It’s important to remember to use a lot of veggies like carrots and kale to make up the bulk of the juice.

All-in-all I get the feeling a one-day juice cleanse is probably the best way to go, if at all, the day after you’ve had a particularly unhealthy day.

A carrot, orange and ginger juice certainly cures my hangover as it just replenishes some of the vitamins.

The week long cleanse is certainly not a long term fix for weight loss, and takes a hell of a lot of commitment, especially if you work or go out a lot.

It’s much easier and effective to just be aware of what foods are bad for you, and put down the pizza and beer and do a bit of exercise.

By Susu Hagos
8 Mins read
Raw meat is a lifestyle that has those following it boasting the benefits. Should we all be following this dietary choice?
Food

By Natalia Zmarzlik
5 Mins read
How January became a vegan-friendly month and how can we join the movement without changing our lives completely.
Lifestyle

By Georgia Casey
6 Mins read
How to cleanse your body and mind making time for your goals this year – no juicing required!