Life in digs: Defending your deposit 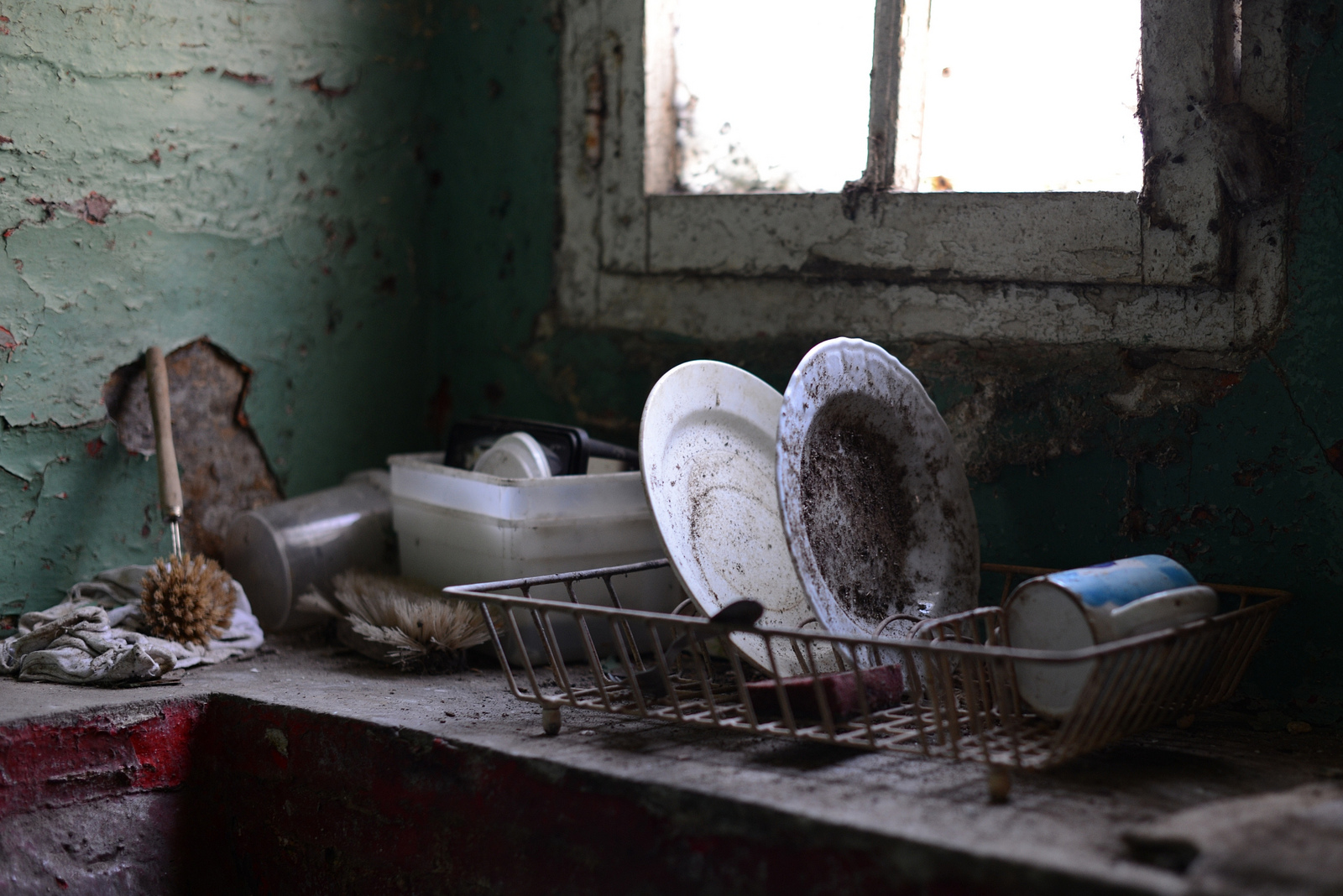 Before I try to scare you into taking better care of your home, I need you to re-think your definition of a tenancy deposit. It is not just money you pay at the beginning of your tenancy and hope to have paid back to you at the end.

The deposit remains your money throughout the tenancy and the landlord can only claim it if they have a justifiable reason backed up by sufficient evidence.

It is mandatory for the landlord to protect your money in a deposit scheme and provide you with a certificate of this.

In practice, when you break something in your home and it is “claimed from the deposit”, it is not money you are not getting back, but rather money you are paying from your locked up savings.

The pleasure of getting to live like a rock star is not worth what you will be charged for damages after the property is out of your possession.

When around six weeks’ worth of rent is collected at the start of your tenancy and held as a security deposit until your tenancy is completely concluded, it is hard to justify slacking with tasks that should be on any responsible adult’s list of priorities.

Edward Hooker, chief executive at Mydeposits.co.uk, is one of those trying to help tenants, especially students, get their information tailored for their specific needs.

“Today’s students face the challenges of taking care of everything from cooking and cleaning to being responsible for their finances – all on top of their studies – which can be quite daunting,” he said.

“So being armed with the right information about tenancy deposit schemes and insurance policies should stand them in good stead, particularly if they have never rented before.”

In another article on the same deposit scheme’s website, chairman David Salusbury claims that universities and colleges should take more responsibility in informing international students about tenancy deposits.

“It is important they understand some of the laws associated with their rented accommodation, and universities and colleges have an important role to play in this,” he explained.

“Without knowledge of the rules regarding tenancy deposit protection, students could be at risk of not receiving a fair hearing when it comes to getting their deposit back.”

There are many resources available when starting a tenancy, but the rather shocking numbers of landlords and tenants simply skipping crucial steps at the end of their tenancies shows that listing helpful tips is not very effective.

A survey conducted by the Deposit Protection Service (DPS) of 8,035 former tenants showed that 48 per cent of them did not attend their own check-out, where the property’s condition was recorded for comparison with the check-in documentation.

Of these, 46 per cent claimed they had not been invited or informed of the time for the appointment.

When a dispute arises about some or all of the deposit held, the DPS report that approximately 18 per cent of landlords and 23 per cent of tenants fail to submit evidence supporting their claims before their deadlines.

This means that if you do your homework and hand in your own evidence on time, you statistically have a significant chance of winning the dispute simply because your landlord “missed their deadline or sent in nothing during 2014, meaning an automatic ruling or pay out for the tenant”.

The evidence you provide can be anything that is not just unfounded opinion, such as photos, receipts, copies of e-mail exchanges, or whatever else you can think of.

Should a dispute end up being a “my word against theirs” type of situation, the tenant is highly likely to win, according to the Landlord Law Blog: “The schemes take the view that the money belongs to the tenant, and it is for the landlord to positively show that the deductions they propose to make from the deposit are justified. It is not for the tenant to disprove the landlord’s case.”

Reading through a tenancy agreement is both boring and hard when you don’t really know what you’re looking for, but it is well worth the time.

One specific part of the agreement, which should be very clearly highlighted by the landlord or agent during the letting process before the tenancy, is the common statement that tenants in a shared house agree to be held jointly liable.

This means that everyone in a shared house is equally responsible for any and all costs incurred, such as rent, fees, and damages when you move out.

Not only are you responsible for your portion of the rent, but it would be completely reasonable of the landlord to expect rent to be paid in full even if one tenant refuses to pay their own part, and penalise you accordingly as a household.

If you use a guarantor, they will vouch to take care of your responsibilities should you not be able to, which ultimately means that one guarantor could potentially be stuck with the bill for several rowdy students, when they actually only know one of them.

Sharing this responsibility is carried straight onto the deposit release.

It is further magnified by only allowing the first named tenant to argue on behalf of the entire household via their personal e-mail if a dispute should arise. It is therefore incredibly important to choose this person carefully.

In my personal experience of working with repair disputes, I have found that tenants often get worked up about repairs that are their own responsibility to resolve.

They can easily spend weeks of e-mailing and calling back and forth with a classic customer is always right attitude, even though it is ultimately their own problem.

Rodents are a classic in this instance, and an easy way to cause an infected relationship between tenant and landlord.

If a student house gets mice after two months of tenancy, and has been proven to not keep their home tidy and free of food scraps, it is perfectly within the landlord’s rights to refuse dealing with the nasty little creepers until the tenants have consistently shown that they have taken every reasonable measure to resolve the issue themselves.

The landlord could even argue that pest control should be deducted from the deposit, given that the first report of rodents came in a long time after the tenancy had started, and the tenants did not carry out their maintenance responsibilities.

Damp of all variations are common in London, and can in some cases lead to structural problems and mould inside of the property.

Technically, penetrating damp would be a landlord’s responsibility, but as a tenant you need to report it as soon as it becomes apparent.

If you do not report your problem, you could become partly liable for costs, as it would have been cheaper for the landlord to repair it if they had been told about it immediately.

Though it might be a bit of a hassle babysitting someone else’s property, it is well worth reporting everything in writing, and being reasonable while doing so.

The tenant’s perks of this relationship have recently been presented through new legislation that puts much greater pressure on landlords to carry out their repair responsibilities in a timely fashion.

The punishment for not behaving according to the new rules is to remove their right to evict the tenant through a Section 21 possession order – normally the most reliable way to remove a tenant through the courts.