Will automation be the end of conversation?

Self-service checkouts have gradually become ubiquitous in our day-to-day lives; from buying travel tickets to your daily stroll to the supermarket, these robot-like machines are unavoidable.

If one were to sum up all the uproar surrounding the phenomenon we’d be left with that one dreaded ‘unexpected item in the bagging area’ gripe.

However, we would all be guilty of big scale generalisation as there is more to the concept than just plain irritation for the user, with scientists even predicting this to only be the start to a world of full automation, aka the slow death of the sales assistant.

The concept of self-service tills (SSTs) was first introduced in 2010 and since then the devices have been branded the ‘machines from hell’ by customers.

Around two thirds of shoppers claim they hate using self-service checkouts and felt the process did not save them time nor did it enhance their shopping experience.

These so-called SSTs are designed to help stores increase their efficiency while speeding up the shopping process, so creating a more pleasurable experience for the consumer. 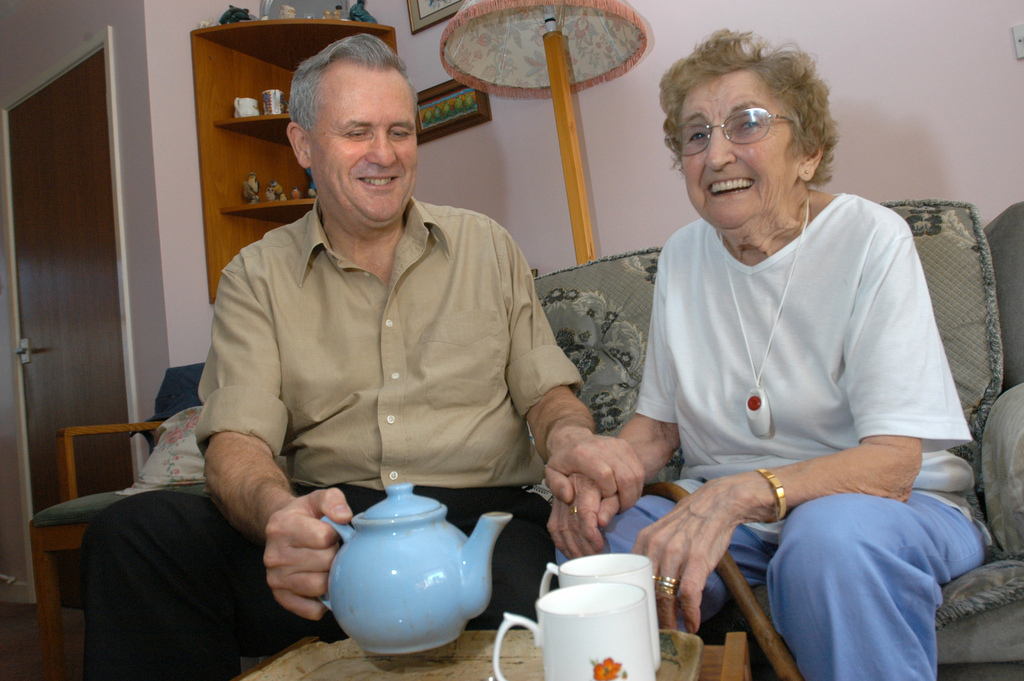 However, let’s not forget the main motivating factor for supermarket chains to install SSTs; to save money by hiring less staff.

Apart from being utterly dysfunctional machines for some of us, increasing the unemployment rate and being anything but efficient, the real victims are those who need human interaction, especially the most vulnerable and already poorly-integrated members of society.

As they lose the opportunity to interact with human beings, while there already is so little contact with the outside world for most of them, they face becoming more and more alienated from the rest of society.

Artefact went to a London branch of Marks and Spencer to speak to SST users.

Ms Szewczyk, a pensioner in her late ’60s, is not pleased; “I am not at all fond of these machines. I am not one to work efficiently with machines anyway, but what I dislike most is the lack of conversation. I miss human interaction, human contact and general conversing with shop keepers. Being alone on a daily basis already, this is making me feel even more isolated than I already am.”

This shopper represents a significant group of people who have the time to talk to shop keepers, strolling around from store to store doing their shopping while finding the opportunity to start a conversation with one of the assistants.

A Tesco spree for them means much more than just picking up a loaf of bread; it allows them to interact with human beings and start a conversation about everything and nothing.

Miss Jean, an elderly support worker in Chiswick, is weighing up the good and the bad of this notion, accepting the pros and cons these machines may have for different people.

“When in a hurry, these kind of tills can be quite convenient. But at the same time, my job allows me to look into the effects these machines can have on people, which can be very extreme. I am a busy woman myself and I find myself meeting people everyday as part of my job so considering that sometimes even I miss conversation when shopping, I can only imagine what it must be like for lonely elderly people; particularly those in care homes,” she told us.

The repercussions of increased automated services continue to expand; part of the problem for all of us is that in reality, we are not being paid to do the sales assistant’s job when we use an SST.

All though some prefer self-service tills rather than facing an overworked cashier who may be in a bad mood, or those of us who simply appreciate the efficiency of the machines, it is not reasonable to replace a human being’s worth of work without getting a salary.

Putting barcodes against a reader manually used to be done by employees, but now the tables have turned and we, as customers, end up doing the job.

The fear of automation replacing human beings with machine-like equipment is a harrowing thought, as Professor Stephen Hawking warns.

There is a debate to be had but perhaps demanding an hourly salary before scanning your items may be too much to ask.

The idea of automation in society is starting to become a more regular occurrence, with more than half a million SSTs now dominating leading supermarkets, and the number is increasing.

Worryingly, the automation business is already looking at ways to expand into different industries, with tech research consultancy Gartner predicting two thirds of customer service interactions will have no human-to-human contact by 2017.

In an age of globalisation where nobody’s got time for one another and everybody wants everything at the speed of light, have a moment to take a breather and appreciate your fellow earthlings so that next time when you are huffing and puffing at the loquacious chatter box at the till, you decide to join the conversation instead of jumping on one of those immensely loved self-service tills.

Make Karl Marx proud and say no to the dehumanisation of anomie and alienation and yes to conversation.

By Sarah Nane
6 Mins read
Introducing the social network Yubo which allows users to speak through live streams and enabled people to connect on a level that does not follow the trends of other social network platforms.
Life

By Jade Wolsey
3 Mins read
We explore the effects of lockdown restrictions on pre-school children, their social development skills, and the need for interaction.
Life

Homesharing – an alternative to London's rents

By Zoe Mundell
4 Mins read
Living in London can be expensive, so Artefact investigates how one postgraduate found an affordable home in the city.