How are you? No, really, #howareyou 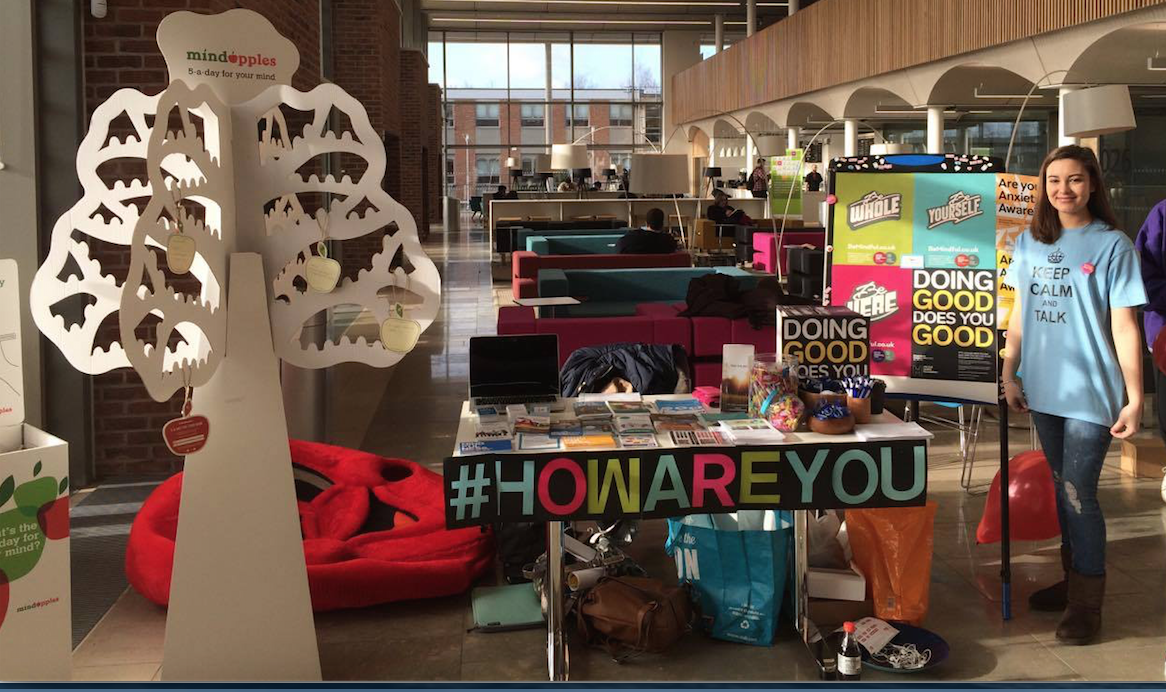 Mental health is no laughing matter. People can appear to be perfectly fine, while in reality they could be suffering.

Today the meaning of those three words has become lost, and people can go days without someone ever truly caring.

Nottingham Trent University (NTU) students are taking action to tackle this problem head-on by putting together a campaign fittingly called How are you?

Their aim is to remove the stigma surrounding mental health by getting people talking.

Kirsty Blythe, a spokeswoman and co-creator of the campaign says “it is hugely important that this issue is looked at, as in the present day the number of people with a mental illness is increasing due to the demand of jobs, the media and the pressure of the environment around an individual.”

There are more than 200 mental health disorders, but NTU students are focusing on illnesses that primarily affect students and young people today.

These include anxiety, stress, depression, bipolar and eating disorders.

“The main message we want to send out to people especially students is that it’s good to talk to people if you have worries or issues. ‘How are you?’ is now seen as a greeting and majority of the answers are I’m fine, whereas most people aren’t, so we want to emphasis the importance of the question ‘how are you?’ and get people to answer it truthfully,” Kirsty said.

“Something that started out as stress can then escalate to depression or anxiety and in worse cases lead to suicidal thoughts and eating disorders.”

NTU students uncovered shocking statistics which showed that around one in five students suffer from a mental health problem, while one in three third year students will be diagnosed with a mental health issue.


Within their year groups, seven in ten struggle to believe that their peers suffer from a mental health disorder, and one in four students that are diagnosed with an mental health problem are not comfortable talking about it.

Mental health is clearly something that we need to pay more attention to, as Kirsty explains: “If mental health isn’t treated, it can completely destroy someone. Something that started out as stress can then escalate to depression or anxiety and in worse cases lead to suicidal thoughts and eating disorders.

“If these are left untreated, they can lead to infertility and worst case death, many individuals that suffer with an mental health illness often seclude them self from social situations and become lonely which can escalate the severity of the problem.”

Most universities offer counselling for those in need, but how clear is it that these services are available?

When asking students around UAL, it was obvious that the vast majority had no idea there was counselling or how to get in touch with a member of that department.

Scarlet Langdon, UAL Student Union Welfare Officer, claimed: “UAL does not pay enough attention to mental health at all, with the second highest mental health count in the UK it’s surprising that they only have two counsellors!”

A 21-year-old student attending LCC told Artefact:  “I have received help from the counsellors at LCC, and even though they are short-staffed the quality of service is still good.” 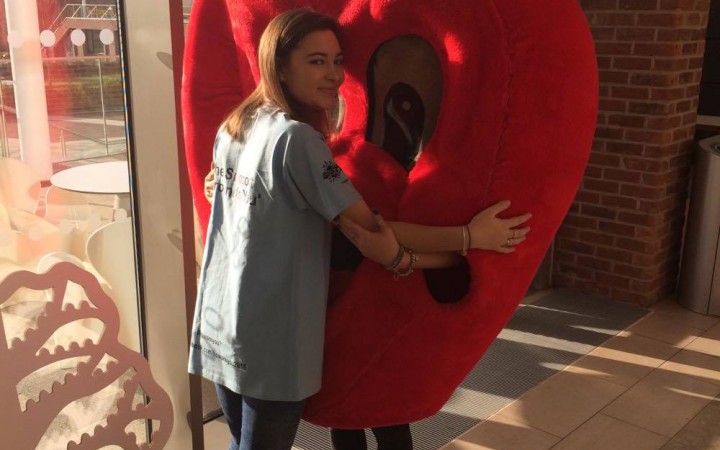 The student, who didn’t want to be named, added that the problem was not with the counsellors, but rather: “It’s the people around you. When they do not know how to act or behave around you because there is ‘something wrong’, therein lies the issue.

“I think people need to be told more about mental health and what others can do to help, because mental health comes in all shapes and sizes, but sometimes you just need someone to understand and be a friend.”

So can attitudes be changed? The student we spoke to felt they could: “It is as simple as educating yourself, make sure you don’t judge people on how they first behave when they are with you, and if people do not have the time then I think they should be made to listen and learn.”

For the Student’s Union Scarlet has made it her duty to spread awareness by creating items such as The SUARTS Mental Wellbeing Zine which informs students where they can get help, and includes guidance and information.

It is clear that a campaign such as “how are you?” could really make a difference in a student’s life, so hopefully other colleges follow in the footsteps of NTU students and Scarlet in attempts to help those who need it most.

If you are a student at UAL suffering from any of these health issues, you can call the counselling office at 0207 514 6251, or you need to find advice on depression you can visit www.studentdepression.org which may be able to answer some of your concerns or queries.