Set in New York’s “most forgotten borough”, The King of Staten Island is a heartfelt, yet capricious comedy released in 2020.  It follows a story of a simple young man from Staten Island, New York who evidently lost his way in life.

Co-written by and starring Pete Davidson who is better known for his stand-up comedy and his career at Saturday Night Live, this movie is somewhat auto-biographical; a tribute to the place where he grew up, and the love Davidson has for his hometown bleeds through the movie as a recurring theme in all of the characters.

Teaming up with director Judd Apatow, who is known for directing and producing Pineapple Express (2008), Bridesmaids (2011), and Anchorman: The Legend of Ron Burgundy (2004), their combined wit, humour and experience has made The King of Staten Island a true knee-slapping comedy for younger generations. 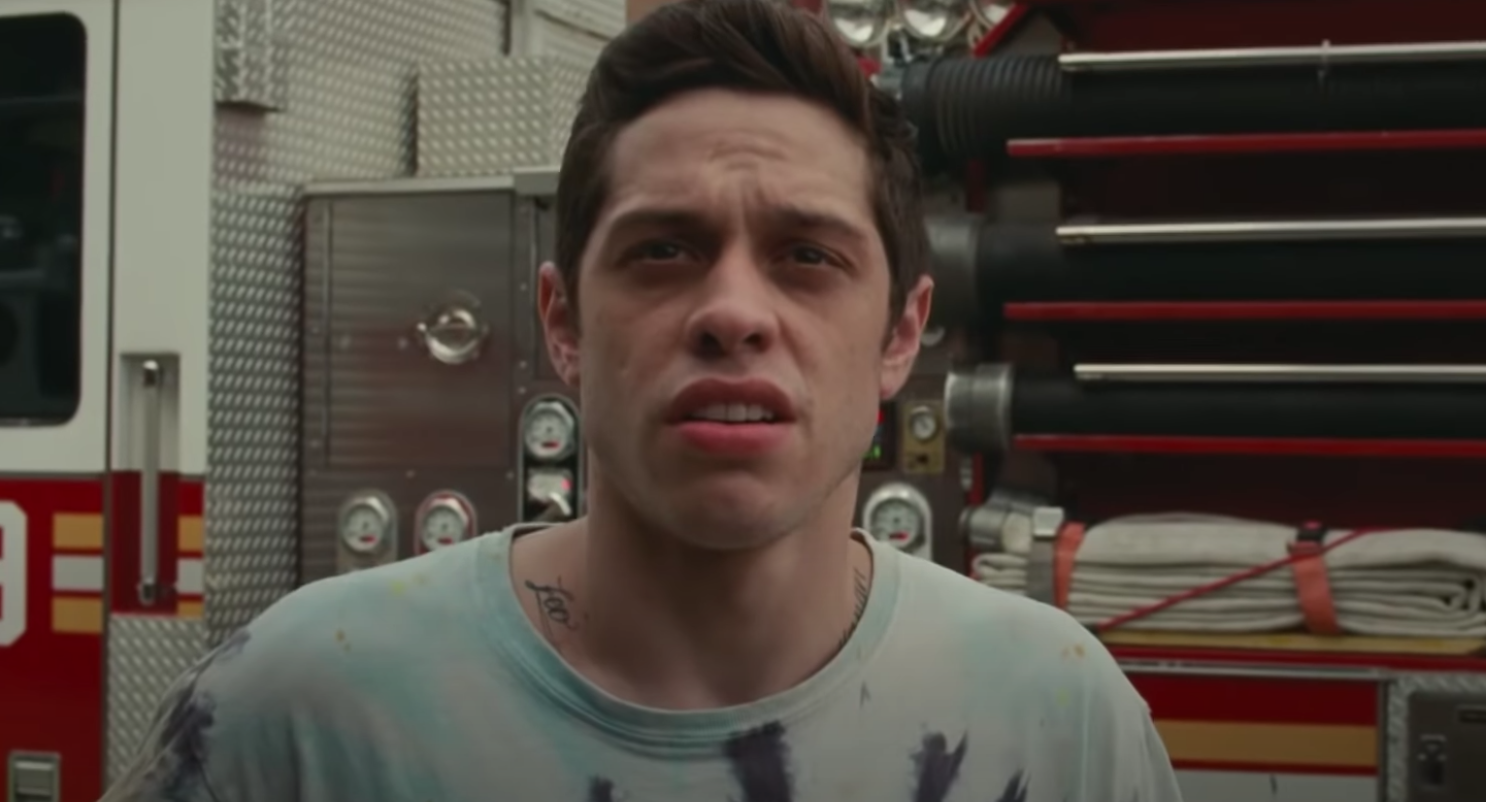 First premiering online during the height of coronavirus, the audience might find itself relating to the protagonist Scott. Being in his mid-20s, living with his mother and sister, unemployed, and his most common past time being hanging out with goofy friends, may likely remind us of a time when inevitably we faced the question- what is the purpose of life?

Pete Davidson’s life experiences also parallel that of his character’s, and in playing a version of himself, Davidson uses his character to raise awareness of mental health and chronic conditions in a completely authentic way.

In the movie Scott loses his father at a young age which contributes to the uncertainty and devastation he faces in his everyday life. Sadly, this is based on Davidson losing his own father, who was a firefighter, during the 9/11 terrorist attacks on New York.

Davidson and his character Scott also both suffer from Crohn’s disease, which puts a great strain on the affected individual’s physical and mental health.The King of Staten Island does a wonderful job raising awareness and normalising the conversation about taboo conditions. 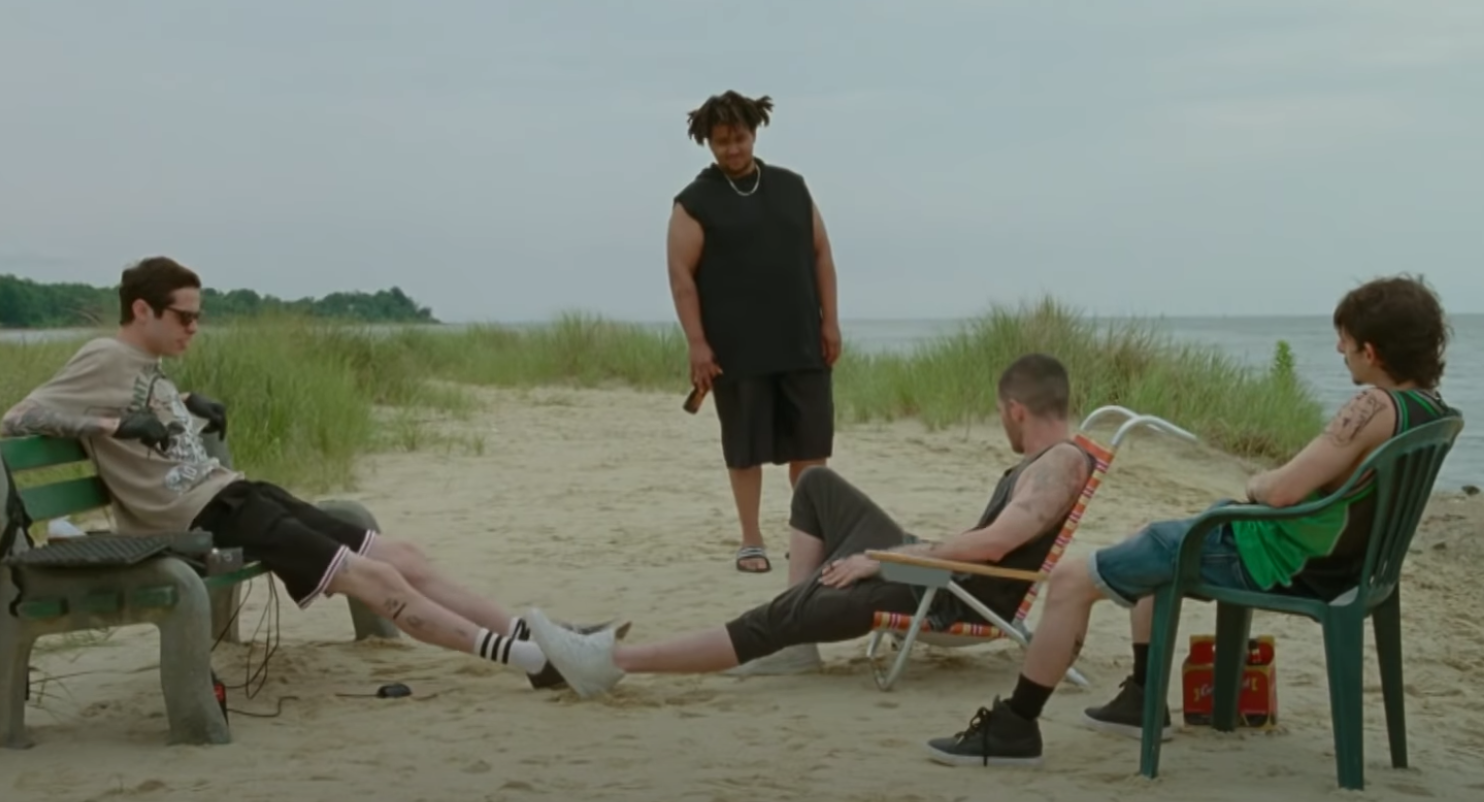 Scott’s character development throughout the movie is truly moving. While the trailer (and the first half of the movie) portrays Scott as a somewhat apathetic and childish teenager, Davidson’s charisma allows for the audience to still root for his character.

Throughout the movie as he grows up and starts to turn his life around, Scott takes a hold in your heart as you hope he makes the right decisions. 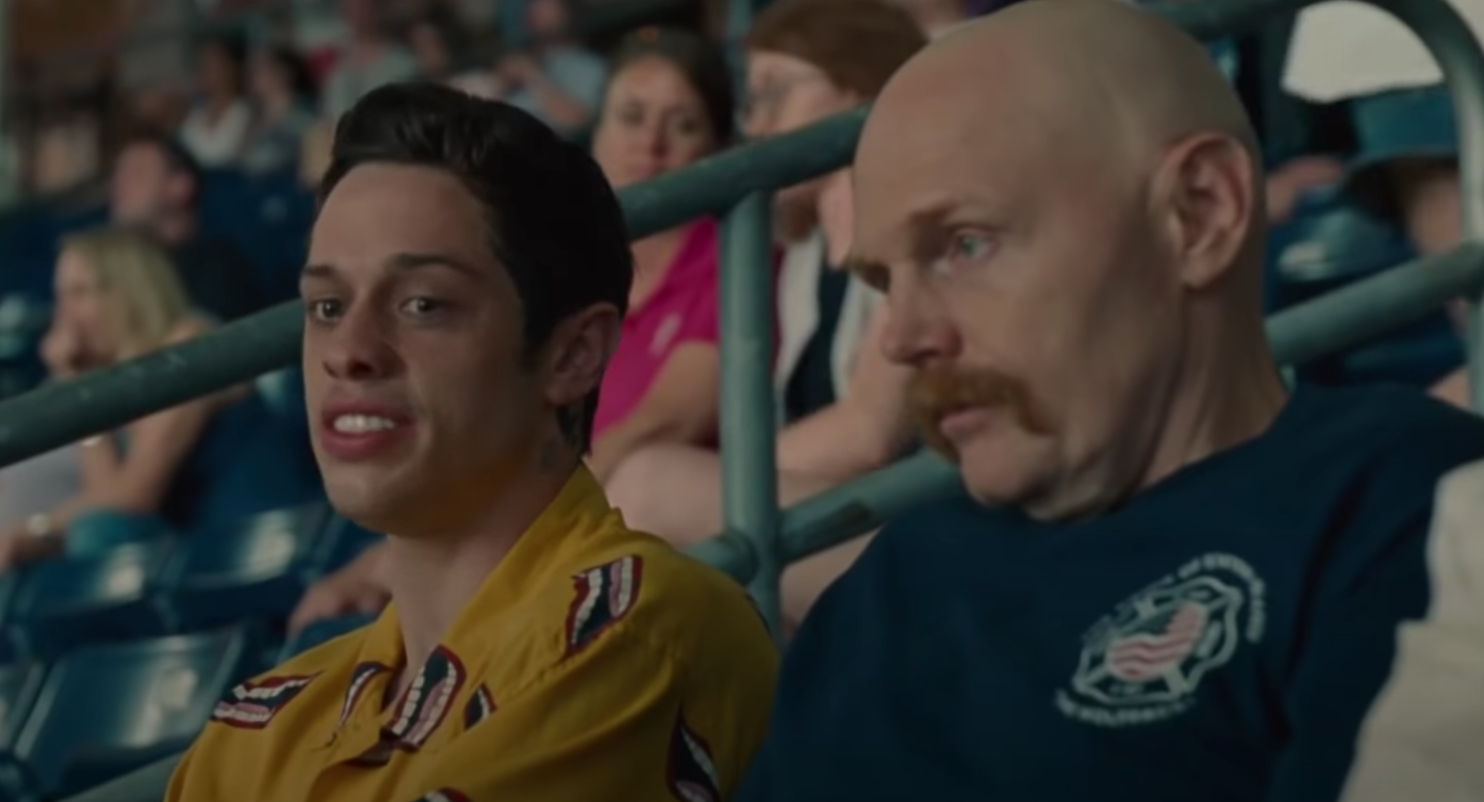 The storyline is relatively simple but the humour is nuanced and genuinely quite witty. With its self-deprecating humour and accurate depiction of young people and their relationships to themselves and the world, The King of Staten Island is a comedy for Generation Z.

The cinematography conveys a warm, homely feel. The suburban streets, the run-down beach, and Scott’s simple mid-century modern home- it feels like you are experiencing Scott’s coming of age in his small town right along with him.

It feels oddly familiar, as though you’re revisiting an old childhood memory, even though you may have never known anything about Staten Island prior to this movie.

The King of Staten Island is also a refreshing detour from the typical New York centred film and its portrayal of successful businesspeople with high-rise apartments in central Manhattan chasing love in the wrong places.

Bill Burr (known for his role as Patrick Kuby in Breaking Bad) also stars, playing Ron, Margie’s (Scott’s mother) new boyfriend. The chemistry between Burr and Davidson, Ron’s sarcastic humour paired with the passive-aggressive relationship he has with Scott, create some memorable moments. 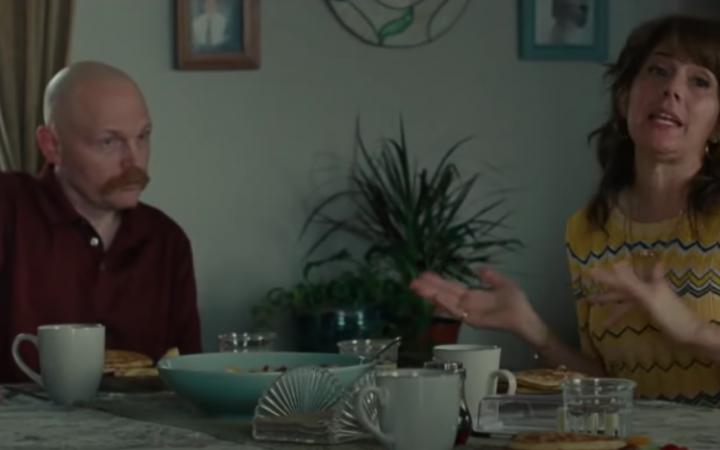 Margie is played by Marisa Tomei, who many might recognise as Aunt May in Spiderman: Homecoming and Far from Home, and manages to capture the portrayal of a concerned mother to an adult son with care and believability.

In addition to the star studded cast and crew the movie features a fun cameo by one of Pete Davidson’s good friends and famous musician, which you might just catch if you have an eye for detail.

Ultimately, The King of Staten Island is a new age indie classic. While some may be apprehensive of the two-hour, seventeen-minute duration of the movie, which becomes quite prevalent in some moments, it will still manage to make you laugh, and touch your heart in unexpected ways.

The King of Staten Island is a love letter to those who feel lost in life and does a wonderful job of reminding the audience that they are not alone.

So, get ready to grab your tissues to wipe those tears of laughter and of pain.

At what cost? Housing insecurity and the mental burden of students

By Shontai Barnett
1 Mins read
How housing insecurity in the cost of living crisis is impacting the mental health of students.
Lifestyle

By Izabela Kruczkiewicz
6 Mins read
How Pole dancing can also be a remedy for the mind, tool to help dancers love herself, an opportunity to meet new people and create beautiful memories.
Life