A win for Ritzy staff as redundancy plan is withdrawn 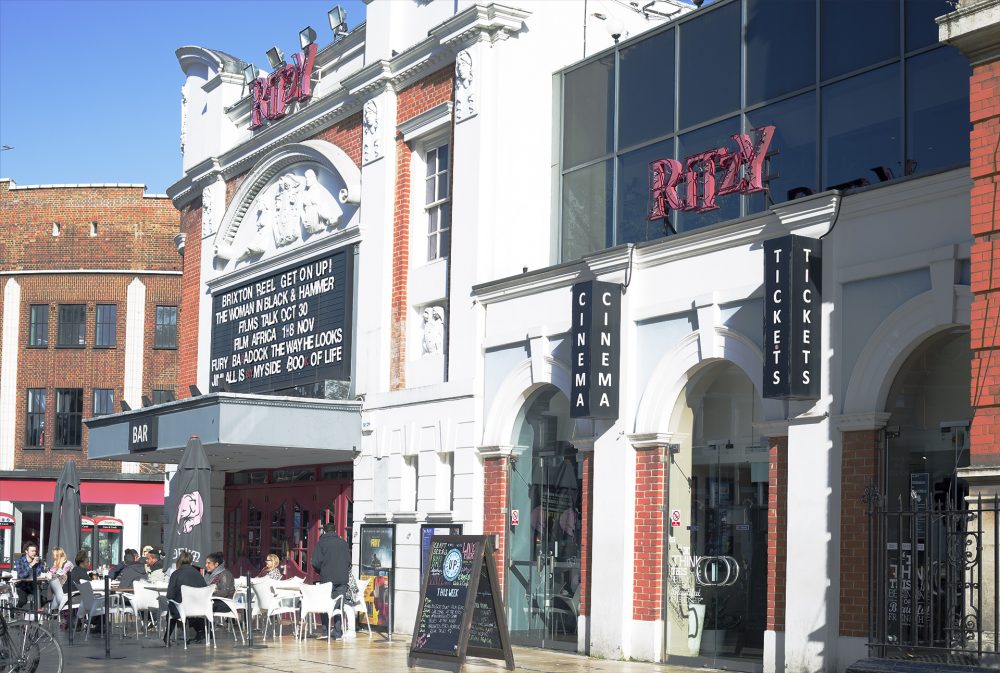 The Ritzy Picture house in Brixton is facing a customer boycott as people protest against the staff cuts that were proposed last week.

The company have officially withdrawn the proposal to make redundancies at the moment, but no guarantee has been given for the future.

Marc Cowan, who is a union rep for the Ritzy cinema, said: “For any company to grow and be successful, the age of behaving with disregard to staff and customer perception could well be coming to a close. The power of social media in the campaign for positive change has created a heightened awareness of the need for fair pay – public support of these campaigns are key to their success.”

There has been a proposed cut of a quarter of the current staff. Following this, all of the job roles would be renamed and every member of staff would have had to re-apply for their job again.

It seems that there has been a real attempt to break down the strength of the union. The proposal to cut staff followed a five-month survey review.

The results of the review claimed that the Ritzy was the Picturehouse that provided the lowest customer satisfaction.

This seems strange when the books actually state that The Ritzy is one of the highest performing Picturehouse cinemas in the country (finance wise).

The company survey which was used to see the performance of the staff “did not give an accurate reflection of customer service,” said Marc.

Cowan said: “It is time for companies and the governments alike to wake up to the reality. If you are employed, by definition you’re alive, but to live, you need a Living Wage. As our t-shirts say, ‘Living Staff, Living Wage.”

The support from the public has been outstanding and there has been a sense of community in Brixton, as people have fought for the rights of the workers.