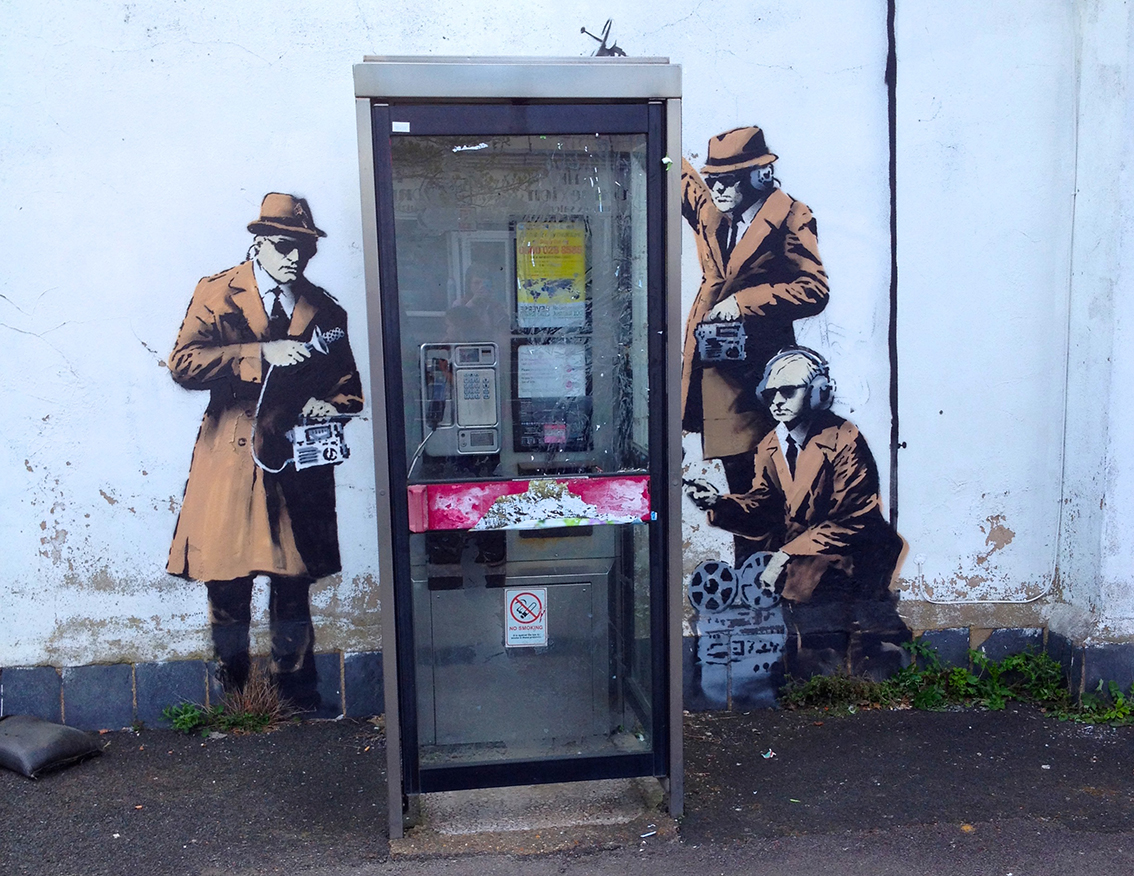 The Snowden leaks show that the Government Communication Headquarters (GCHQ) and the National Security Agency (NSA) have kept a large pile of people’s correspondence including confidential emails of journalists across Britain and America.

In doing so without a legal warrant, many argue that the secret services have stepped into a realm beyond their core duties and British journalists are being unceremoniously reminded that a breach of their confidentiality is a mere training exercise for security agencies.

Currently working its way into the bureaucracy are new codes of practice that will run alongside the Regulation of Investigatory Powers Act (RIPA) 2000.

According to RIPA, a range of public bodies such as the NHS Ambulance Trust to the Serious Fraud Office can intercept emails and phone records which they consider to be of interest to national security.

In addition, it gives them legal footing to ask journalists to reveal their sources.

The Pleb-gate row demonstrates that RIPA has been used as a political tool by the government. In that particular case, the Police obtained phone records of The Sun‘s political editor without his consent.

Artefact spoke to a London-based investigative journalist who preferred not to be named: “I think it is completely inappropriate for the Police to use RIPA to reveal journalist’s sources – like during Pleb-gate. I admire the Swedish system, under which it is illegal to ask a journalist to reveal their source. Sources are a really important aspect of our work.”

I admire the Swedish system, under which it is illegal to ask a journalist to reveal their source. Sources are a really important aspect of our work.

Hard-earned laws that aim to protect journalists’ right to professional privacy do exist, namely the Police and Evidence Criminal Act (PACE) and the Contempt of Court Act.

However, RIPA manage to undermine those laws by granting authority to spy agencies that can be exercised in the absence of judicial oversight.

Critics of RIPA maintain that the law was passed with the excuse of better protection against terrorism and paed ophilia to push it through the Parliament; which failed to generate a substantive debate in the House of Commons.

The recent Snowden revelations, combined with laws such as RIPA, are problematic for three obvious reasons.

Firstly, the general public could lose trust in the press, doubting the independence and impartiality of journalists. Secondly, sources and whistleblowers might be hesitant when it comes to trusting and sharing information with journalists, fearing their identity would be exposed. Thirdly, practices adopted by British and American law enforcement agencies can be interpreted as go-ahead signals by other world agencies.

Practices adopted by British and American law enforcement agencies can be interpreted as go-ahead signals by other world agencies.

Reporters Without Borders reiterates this point; they fear that misuse of authority in UK and America will encourage other more oppressive regimes around the world to deploy similar policies and methods of surveillance.

Talking to Artefact, Pakistan-based freelance journalist, Farhad Mirza, explains how the domino effect plays out in Pakistan’s corridors of power.

“We have tried to appease the West [during the War on Terror], whose apparent prosperity and dominance is much coveted, whilst holding on to a hubristic Muslim-Nationalist project against our traditional enemy, India. Western freedom to the Pakistani establishment is a curious perversion (sic): we tend to repress their allure and temptation in order to maintain a more familiar status-quo.”

“When the NSA and GCHQ are exposed for doing what they do, it strengthens our own narrative about civil freedoms, or in-freedoms, because we realise everybody else is playing make-believe about issues of liberty. A shot of serotonin is released into the bloodstream of our most oppressive institutions, because the establishment realises that power and dominance our the main goals of the modern state. We no longer have to be embarrassed, we are bound together in a new freedom: a lack of shame, in its worst form,” said Mizra.

We no longer have to be embarrassed, we are bound together in a new freedom: a lack of shame, in its worst form.

While it is understandable that Secret Services and the Police should be granted the right to maintain some secrecy, the fact that regulatory judicial oversight is subtracted from the surveillance process is concerning.

These views are echoed by the IPSOS Mori poll from October 2014, in which 67 per cent of the participants said that judicial approval should be sought before agencies can gain access to a journalists’ professional correspondences.

Amidst the despondency, Snowden himself reminds us that amending pubic policy is they key.

“In the years ahead it’s only going to get worse until eventually there will be a time where policies will change because the only thing that restricts the activities of the surveillance state are policy,” he said in an interview with Glenn Greenwald.

The National Union of Journalists (NUJ) has been involved in mobilizing citizens and journalists to register their protest with the home office.

In a petition signed by roughly 2000 people, the NUJ presents a solution: “If law enforcement authorities require access to confidential journalistic material (such as phone records) they should make a public request to the journalist or news organisation involved. And if necessary they should argue the case before a judge in the procedure set out in the Police and Criminal Evidence Act.”

The government is well-known to have tapped the communication of lawyers and journalists; which was condemned by chairman of the Bar Council, Alistair MacDonald QC.

“We cannot simply leave surveillance issues to senior officers of the police and the security services acting purportedly under mere codes of practice. If the state eavesdrops on privileged communications to gather intelligence, clients will feel unable to speak openly with their lawyers. In many cases, the effect will be that such cases cannot properly be put and a just result will not be achieved,” said MacDonald.

Alternative information systems such as TOR already boast over five million connecting users a month, making it the preferred choice of communication for journalists, businesses and activists.

If the Government does not improve transparency in gathering its own intelligence it risks jeopardising its ability to be able to intercept serious and genuine breaches of national security as offenders enjoy the new anonymity offered by projects such as TOR.