The politics behind Oscar speeches 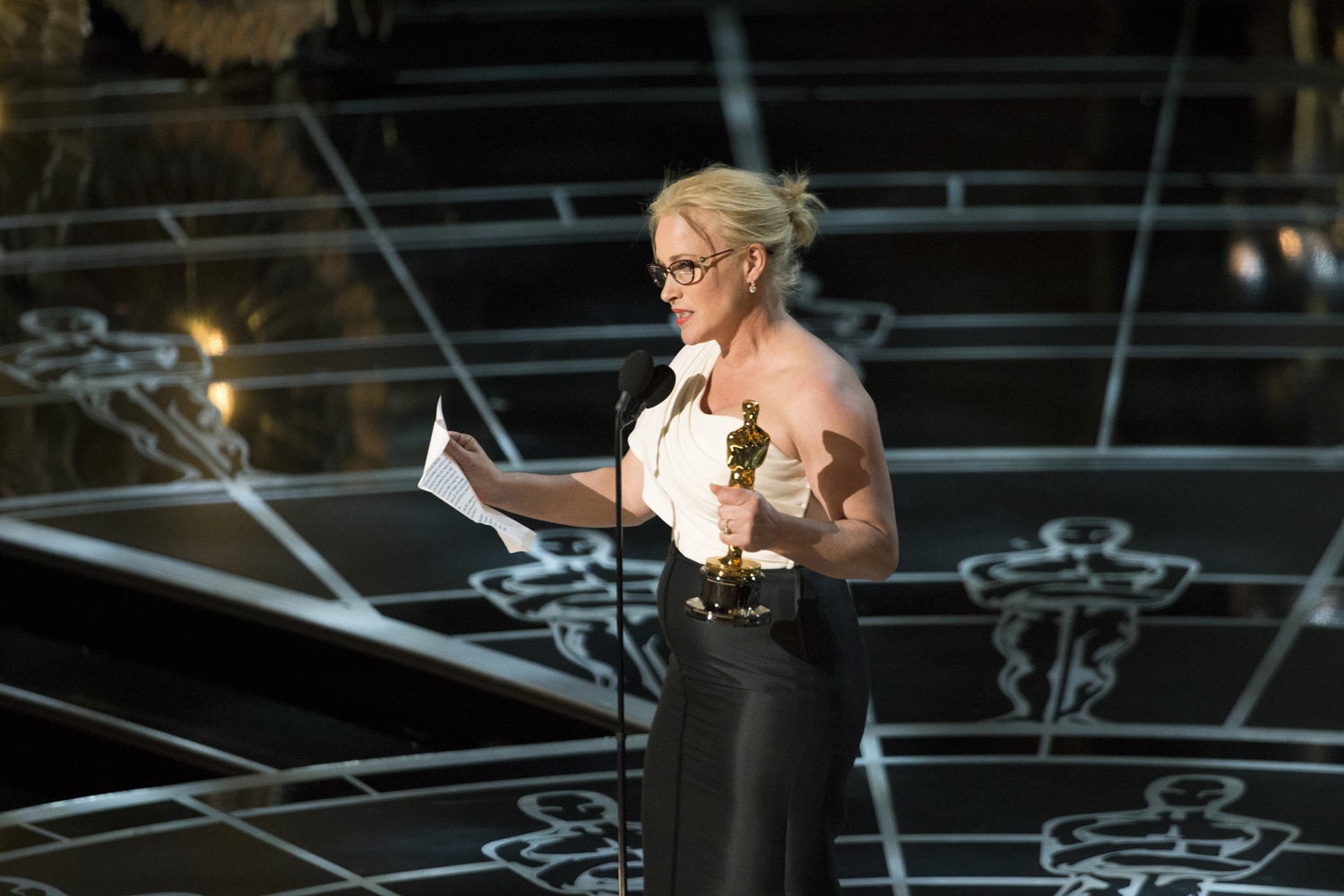 “To every woman who gave birth, to every taxpayer of this nation. It’s our time to have wage equality once and for all in the United States of America,” said Patricia Arquette during her speech at this year’s Oscars ceremony.

Arquette’s role as Olivia Evans in Richard Linklater’s Boyhood  landed her the Best Supporting Actress award and she marked off her award speech by demanding equal pay for women. This year’s Academy Awards had a list of international stars calling for political change and diversity in their speeches, including John Legend, Common and Alejandro Gonzalez Iñárritu.

“We know that right now the struggle for freedom and justice is real.”- John Legend

The pair gave a live performance at the ceremony before using their acceptance speech to reflect on the message of the song. Moments after the performance, Common started off their moving speech by saying: “The spirit of this bridge [the Edmund Pettus Bridge in Selma that Martin Luther King crossed on a march to Montgomery 1965] connects the kid from the south side of Chicago, dreaming of a better life to those in France standing up for their freedom of expression to the people in Hong Kong protesting for democracy. This bridge was built on hope, welded with compassion and elevated by love for all human beings.”

Legend highlighted that Martin Luther King fought for all black Americans’ right to vote but said that even 50 years since the events, the struggle and injustice still exists. Legend said: “We know that right now the struggle for freedom and justice is real. We live in the most incarcerated country in the world. There are more black men under correctional control today than were under slavery in 1850.”

Birdman took the award for Best Picture and Best Director in a passionate night of political speeches. Alejandro Gonzalez Iñárritu, winner of Best Director, used his acceptance speech as an international platform to address the political issues in his native Mexico, along with the immigration system in America.

He said: “I want to dedicate this award for my fellow Mexicans, the ones who live in Mexico. I pray that we can find and build a government that we deserve.” He then pleaded to Americans to treat the latest generation of Mexican immigrants “with the same dignity and respect as the ones who came before and built this incredible immigrant nation.”

Citizenfour director Laura Poitras won this year’s award for Best Documentary for her film about Edward Snowden. She used her speech to talk about privacy and democracy within society today, and the democratic consequences.

Politics taking to the red carpet isn’t something new, in previous years the theme of politics, dignity and respect have all been addressed in former speeches. Al Gore took the stage with Leonardo DiCaprio in 2007 to announce the Oscars had “gone green.” Gore’s An Inconvenient Truth won the Oscar for Best Documentary Feature that night.

Inside Job director Charles Ferguson won the award for Best Documentary in 2011 for his feature on the financial crisis. Speaking that night he said: “Three years after a horrific financial crisis caused by massive fraud, not a single financial executive has gone to jail, and that’s wrong.”

Actors and directors have been using their status and power for decades to promote inequality, change and politics but in the last few years there has been a sharp rise in Hollywood A-listers joining the activist movement. 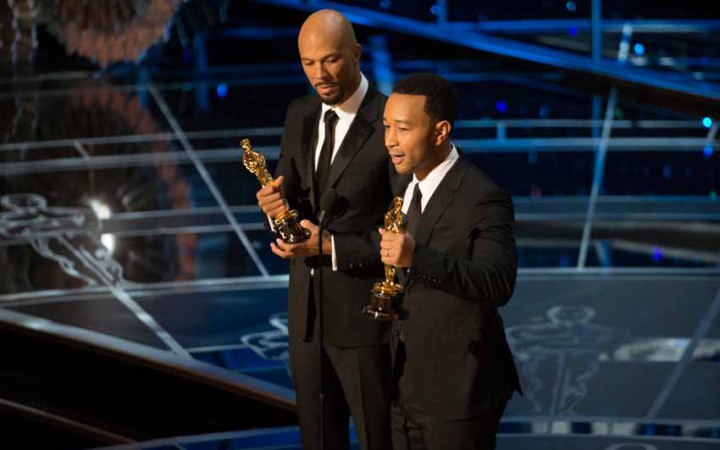 This includes Brad Pitt in his recent producer roles in 12 Years a Slave and Selma, and Leonardo DiCaprio’s participation in the Virunga documentary about mountain gorillas fighting for survival from poachers, giant multinational oil companies and civil war. Other political work from Hollywood’s leading elite include Argo, from Ben Affleck and The Promised Land, from Matt Damon. Michael Moore even suggested that Damon should run for president, although Damon told the press that wouldn’t be happening.

Peter Matthews, senior course leader of Film and Television at LCC, told Artefact why he thinks actors and producers speeches are getting more political.

“It’s all about them, and they want to counteract that by somehow showing they’re politically involved activists… The way that stars have to absolutely watch that their images are appropriate these days is because of social media. This means that they will have to be seen supporting causes and use whatever the film was about to show that even though they are winning an Oscar, the award isn’t just about them.

“I think it’s part of the arsenal that celebrities have now, they are supposed to use their power and status responsibly in order to publicise other causes. I’m slightly cynical about these speeches but I’m sure they are sincere,” says Matthews.

Perhaps Matthews is right, that actors and producers are becoming more socially aware of their image in public. These emotionally-charged speeches are becoming more frequent in the Oscars, but for the moment, the 87th Awards will be remembered as the Oscars where politics took centre stage.