In conversation with | Comedian Ben Clover 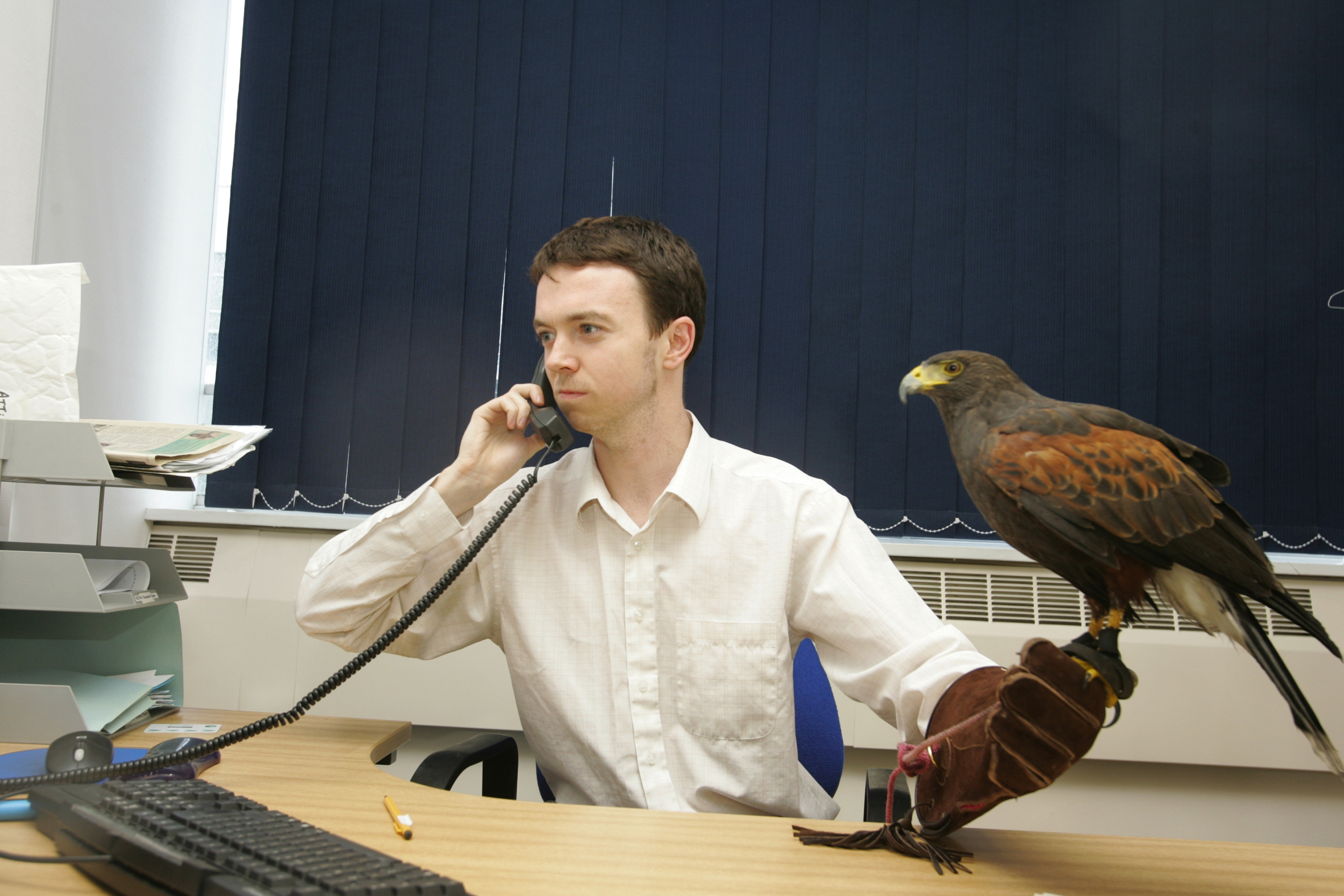 Journalist by day, comedian by night. Ben Clover leads a hectic double life. Sort of like Batman, he reckons.

Having won the Gong Show last year and with regular sets on the Piccadilly Comedy Club, the reporter/stand-up is heading to the Edinburgh Festival in August with a new show based on his time in local newspapers.

Now working for the Health Service Journal, Ben recalls those days with a blend of affection, humour and honest reflection.

“We would just be praying that something happened – you’d be walking around hoping to see a building explode or catch fire.” he says.

“But in South London there was so much happening. You could just keep digging and you couldn’t have covered everything because there was just so much.

“When that first gig went well, my eyes sort of got wider and it felt like some terrible fever had gripped me. I could sense that it was a life-changing moment.”

“Loads of stuff would happen in the local council, the criminal justice system and just more general news, which would in no way be covered nationally. It could be serious stuff that BBC London might do, but not in great depth whereas we, as a local paper, could pick that story up and cover it in more detail.”

He remembers one bizarre occasion when he found himself knocking on a British National Party candidate’s door to ask him whether his candidacy was legitimate. “I knocked on his door and he answered – naked – and said, ‘What do you want, f*** off, what do you want?’

“I sensed some ambiguity there and introduced myself, when he shouted ‘I will put a knife in you!’ and ran off inside of his house. I could hear him rattling through what sounded like a cutlery drawer, which was when I thought I’d be best to run off.”

Did you contemplate taking a picture during this life-or-death moment?

“I did have my camera in my pocket actually and thought I could take a picture of him, naked and charging at me with a knife and get a great visual… but I also might die. So I ran away.

However, situations like these did not deter Ben from pursuing a career in journalism. Born in Lewisham, he studied history at York University before joining one of his local papers, the South London Press.

He soon became a trusted member of the editorial team, unearthing his own stories or being assigned to cover others.

“There was a lot of charity stuff, like this man cycling to Mongolia on a bike made to look like a horse and dressed as Genghis Khan. So you got a lot of nutters.” he recalls. 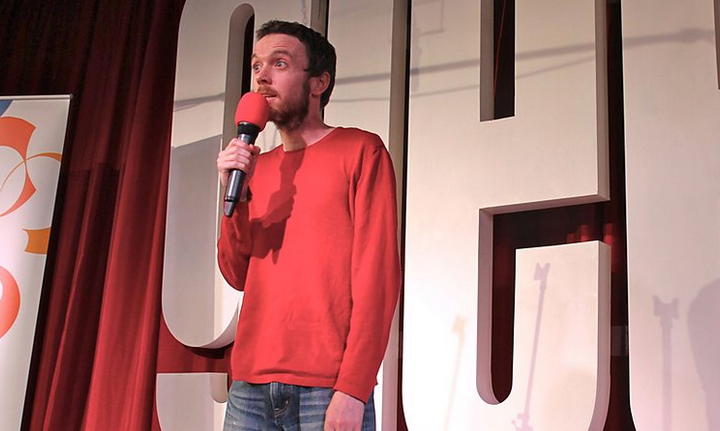 At the same time, he was keen to break into the comedy world, having performed his first set while at university in 2002.

“When that gig went well, my eyes sort of got wider and it felt like some terrible fever had gripped me. I could sense that it was a life-changing moment. It probably had the same effect as when someone takes very powerful drugs and feels like it is the greatest thing ever.

“Most people give up if their first gig isn’t a success and go ‘Wow that is not for me,'” but I suppose I was lucky – and talented.

“I feel like journalism is one of those things that never goes out of date; you can always go back.”

“By the way, one of the terrible things about print journalism, as opposed to other types, is that sometimes nuances get missed so that what is supposed to come across as playful and faux arrogance can come as actual arrogance!” he quickly points out.

Ben’s two-job juggling act has proved to be an exhausting but rewarding experience. Usually his gigs usually take place in the evening after his journalistic duties have ended: “Basically, I am sort of like Batman. By day, I am an eccentric billionaire. By night, I am fighting crime.

“By the way, I will be mortified if you make me sound like a delusional crime fighter.”

Already quite a veteran of the comedy circuit, with around 700 gigs under his belt, he hesitantly admits to not having experienced any disastrous moments live on stage for fear of ‘massively jinxing’ himself.

Ben’s ambition is to eventually earn his living as a comedian, and although that would entail quitting the day job, he does not think journalism is something he would give up for good.

“I would choose to do comedy full-time as it is quite demanding, but I feel like journalism is one of those things that never goes out of date: you can always go back.”

Experience one of Ben Clover’s gigs for yourself at the Piccadilly Comedy Club London on Friday June 5, 2015, and visit his website at: benclover.weebly.com