When fancy dress goes too far 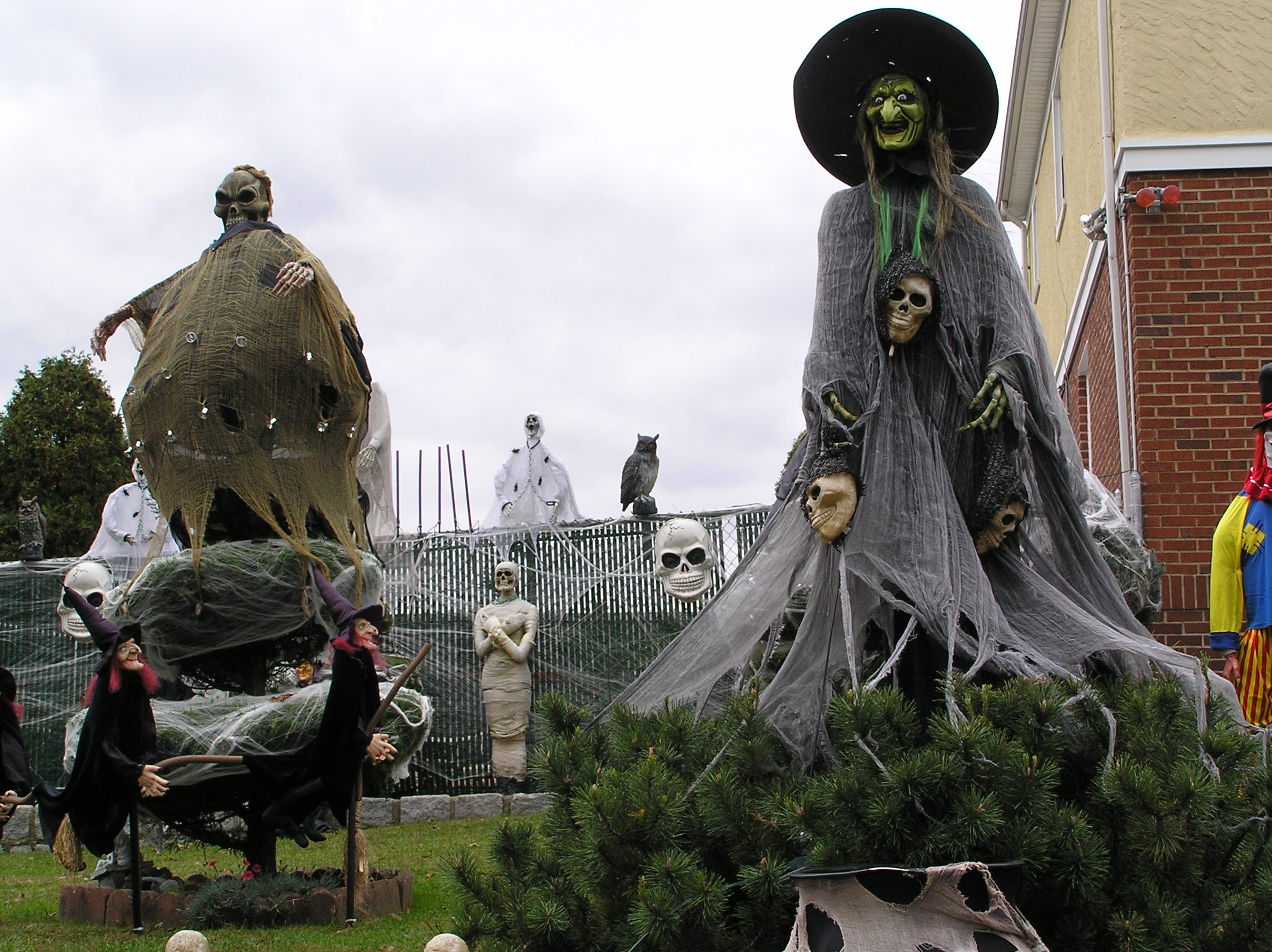 Halloween is the one time during the year where people purposely try to make themselves look hideous.

With Halloween comes the opportunity to dress up as anything you want, providing it fits the scary theme.

Well, that’s how it once started.

Now it seems people are sporting all sorts of weird and ridiculous outfits that aren’t even scary but simply offensive, ranging from ‘sexy burkas’ to a Kim Kardashian ‘robbery inspired outfit’.

Halloween gets its origins from an ancient Celtic festival, where people would light bonfires and wear costumes to ward of roaming ghosts.

In the eighth century, Pope Gregory designated 1st November as a time to honour all saints and martyrs, and it became known as ‘All Saint’s day’.

Over time, Halloween has evolved into a secular, community based event (much like Christmas) that has been commercialised and is now dominated by children’s activities such as trick or treating, and for adults Halloween parties and fancy dress.

It could be argued that the beginning of the creation of distasteful Halloween outfits came about last October, when the ‘Sexy ebola nurse’ outfit went on sale on an American costume website.

Sported by a petite brunette model, the product description states:

‘As the deadly Ebola virus trickles its way through the United States, fighting its disease is no reason to compromise style. The short dress and chic gas mask will be the talk of Milan, London, Paris, and New York as the world’s fashionistas seek global solutions to hazmat couture. Ending plague isn’t the endeavour of a single woman, so be sure to check out our men’s Ebola Containment Costume for a great couple’s costume idea.’

Ebola is not a joke. Over 11,000 people have died from the outbreak in West Africa.

The fact that a company wants to make a profit from a product that makes light of a serious illness that has ruined lives, and even has the audacity to say ‘fighting its disease is no reason to compromise style’ makes me angry.

Up next on the offensive Halloween costume list comes the ‘Sexy burka’ outfit that was available on Amazon.

Yes, you heard right. The outfit is essentially an every day v-cut, black mini dress teamed with a headscarf.

Amazon were called out after listing the item on their site, under the name of ‘Ladies Sexy Saudi Burka’, which they have since removed from the site after negative comments towards the product, and rightly so.

I just don’t understand how anyone would deem it appropriate to imitate someone’s culture for the expense of an occasion such as Halloween, or even at all.

Not only do the outfits go as far as to imitate people’s religions, beliefs and culture, but even more bizarre, a lot of the offensive ones are now including the word ‘sexy’?!

I guess maybe this all transcends from the trend in people dressing up as ‘sexy nurses’, cheerleaders and zombie brides. But again aren’t we losing the initial point of Halloween here?

I am all for humorous and original outfits on Halloween, but there are so many different creative and fun ways to do it that don’t involve offending people, or imitating something that is, quite frankly, inappropriate.

When fancy dress goes too far