Exams, coursework and the dark web

Students across the UK are now using the dark web to buy and sell drugs in bulk to support themselves through university.

You’ve probably heard of Silk Road, the most notorious of the many dark web markets. The website and its founder, Ross William Ulbricht, both went down after an FBI bust in October 2013 – but that did not put an end to the trade in narcotics online.

The dark web is only a couple of clicks away for anyone. You download a Tor browser, have a quick scavenge on Reddit for an encrypted URL and that’s it.

Now you have access to every drug under the sun, and it’s not just buying and selling drugs that takes place here. There are arsenals of weapons, service providers such as hitmen, billions of pounds, dollars and euros in counterfeit money and fake goods such as watches and so on.

Even then, this is only just scratching the surface. 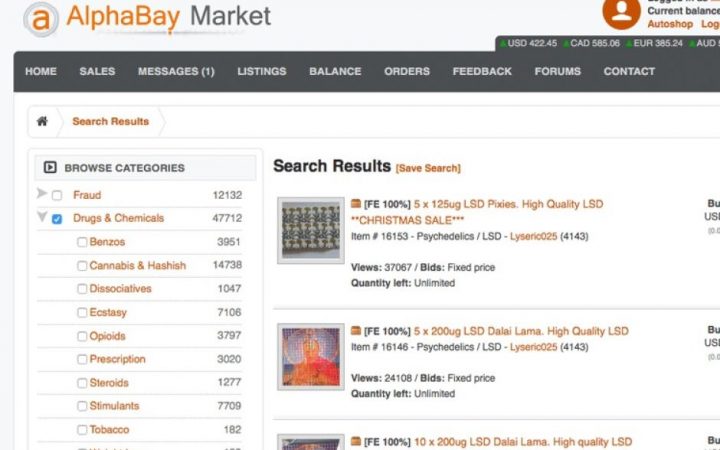 Thanks to your newly downloaded browser, users are almost virtually untraceable as their IP addresses are hidden and any transactions carried out will only use the Bitcoin currency, which is also untraceable.

A recent phenomenon, Bitcoins can be bought legally from vendors at a constantly changing rate in much the same way as you might buy dollars or euros.

The are classed as cryptocurrency, an encrypted decentralised digital currency that is transferred amongst buyers and sellers on the dark web.

They are fairly easy to obtain, you can probably even find somewhere that sells them on your local high street.

That’s how easy it is. Definitely less hassle than having to wait thirty minutes to three hours to buy drugs from a guy who shouted, “Yo, you smoke weed cuz?”

You also diffuse the risk of some sketchy lad selling you massively cut cocaine outside a club at 5:00am when you want to keep the party going.

The dark web seems like a fairly safe, fool-proof way of cutting out the middle man, so it’s not surprising that a number of students in the UK have taken to the ‘Ebay for drugs’ in order to save, and earn, some money.

A lot of students don’t have the time to get a part time job as they’re in university five days a week, and have coursework to do in their spare time.

I got speaking to Mark*, who has been using the dark web to pay his way through the financially trying times of university.

“I had heard about it [the dark web] before from a couple of lads in uni, but never really looked into it. If you’re going on a night out and you want to get something in for you and your mates it can sometimes be a bit of a mess, waiting for dealers and holding your night up,” he told us.

“So I decided to have a look and see what price things were going for. I was blown away at how cheap it was.”

A dealer will charge you £10 for a pill, that you have no idea what’s it in. But online, you can buy in bulk, saving a fortune as you can buy 100 pills for around £120, with a single pill on the street selling for £10. 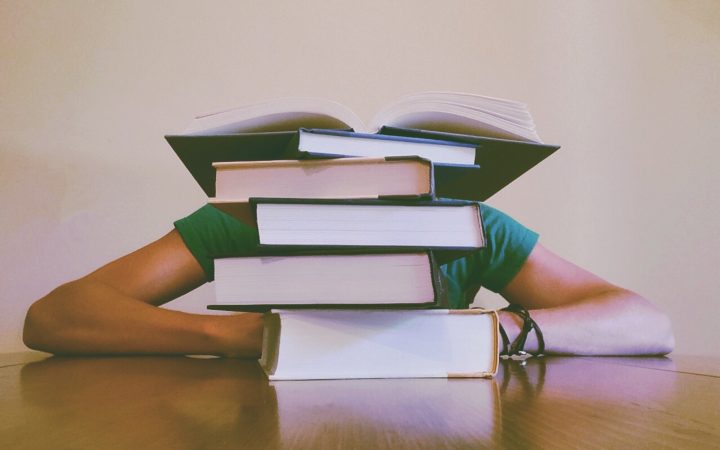 Students are using the dark web to finance their studies [Wokandapix]

“I was a bit skeptical at first, thinking how can they be so cheap? They must be dodgy or something, so I bought a testing kit and so far all I could find was MDMA,” Mark continued.

“Most vendors online also have reviews from other buyers, talking about the quality of the product, the speed of delivery, the stealth of the delivery and so on. Nobody really wants to fuck anyone around. It’s almost like a close community.”

The delivery of a large quantity of drugs to your front door by the postman is probably enough to put most people off ordering. “They hide it so well, it’s always vacuum sealed in an air tight bag, and they put the product inside different disguises, like a lego box or a box of chocolates,” Mark told us. “They even have receipts attached to them for the product it’s meant to be.”

It’s not news to anyone that UK students on a whole get involved in recreational drug use – it’s considered to be a time of experimentation in your life, you have that first taste of freedom and go a bit wild.

This makes it easy for students who are selling drugs to make money fast as they have a large, easily-reachable army of consumers at their disposal.

“Every night of the week students will be partying, and if you’re living in student halls or in a student occupied area, word will get around pretty quickly that you sell, so it’s like the customers come to you. When I started I was selling about 30 pills a week, just to close mates and that, but it quickly rose to selling 40 a night,” Mark explains.

“That’s when it gets out of control, it’s too much money coming in for a student. I had to move house because ‘wreck-heads’ were knocking my door at 6:00am. It attracts unwanted attention.” 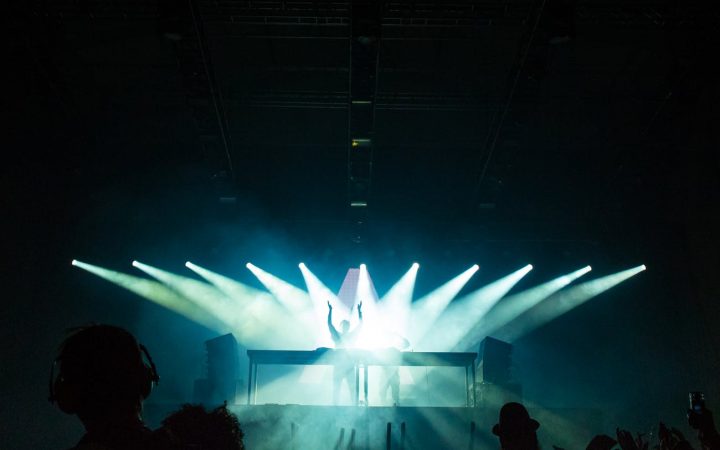 Nightclubs see a lot of drug use by students [Jacob Morch]

Speaking of unwanted attention, the police are now combatting the online drugs trade harder than ever.

Evolving technology is making it easier for them to get into the dark web. The ease of accessing the site as a buyer also makes it simple to go undercover.

The police have been employing hackers to tackle this problem. The FBI carried out a massive bust on a number of dark web sites using an agency deployed malware, that revealed the real IP address of users whenever they entered the site, giving away their location.

They found over 1000 IP addresses based in the US and over 135 people have been charged. Not everyone is committing a crime, it’s only those who purchase.

The police have also been working with Royal Mail, who have been keeping tracks on continuous packages going back and forth from certain addresses.

They can’t open the packages, but they can investigate who and where they’re coming from. If something suspicious becomes apparent, investigators make a controlled delivery of the package and arrest their suspect.

But again, with the sheer scale of the dark web, the number of users and the uncountable quantity of drugs and other items being shipped and sent around the world, the police’s efforts are not making a massive dent in this trade.

This puts Mark at ease, and he believes that he is relatively safe. “I’m not overly worried about being caught, the cops are out to catch the big dealers for most part of things. I toned things down a bit with the amount I was selling because I really didn’t need that much money, I just needed enough to get through uni comfortably. You shouldn’t have any bother if you only sell to people you know.”

The dark web is set to grow over the coming years, and its presence will surely be felt among UK students as more and more are catching onto this new means of obtaining drugs.

However, this isn’t a bad thing. Thanks to the reviews and safety tests carried out and left on the websites, people are able to take drugs in a controlled and tested way.

Students will continue to take drugs throughout their university experience, fact, and the dark web will make that experience much safer.

* False names have been used to protect the interviewee’s identity.