The public have been bombarded with recommended lifestyle changes thanks to the constant news coverage of climate climate and environmental pollution.

Whether it’s eating less meat, driving electric cars, or using less plastic, there is one lifestyle choice, in particular, that is slowly becoming more known and could be one of the solutions to tackling our global problem: the paperless lifestyle. 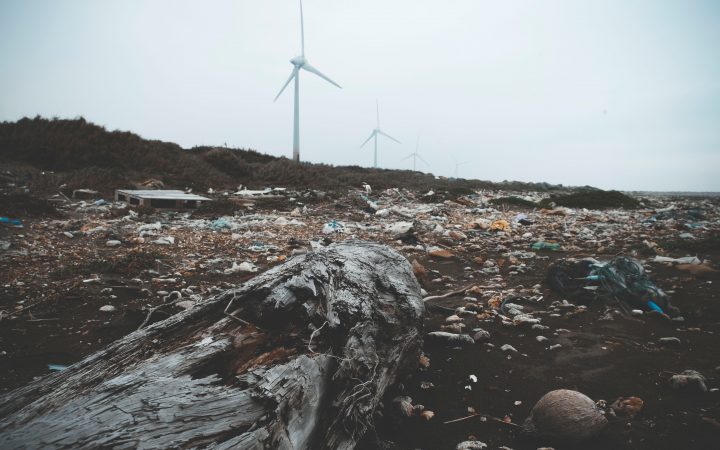 The idea behind going paperless is simple. The aim is to use less paper than we currently do now. From paper receipts to writing in notebooks: we are constantly using paper. So much so that our deforestation problem is becoming serious.

According to the WWF, “we’re losing 18.7 million acres of forests annually, equivalent to 27 soccer fields every minute.” This is due to many different factors, which include palm oil production, crop fields for meat production, pollution and our high demand for paper.

It is said by Restore that “the average office worker uses 10,000 sheets of copy paper each year. 6,800 of the 10,000 sheets used are wasted.” With the massive amount of paper waste all over the world, maybe cutting paper out completely could be a good step to a brighter future, or could it instead leave holes in our wallets?

Maria Jose Saenz, from Mexico, is the co-founder of the Paperless Studio. It is focused around creating online invites for any occasion, from weddings to birthday parties. The idea behind it is to create their invitations online and send them via WhatsApp, avoiding any paper waste, while stilling having a quality invite.

“We have been in the paperless industry about 6 months ago. We started this project in August 2018. The reason behind it was because me and my business partner both used to work in a printing workshop, where they made all types of invitations. We love the design, but seeing all the hard process in the printing industry, we decided to take it out from our business model.”

According to Mic, “One hundred letter-pressed invitations can run over $1,600 (£1,200) on the low end; engraved invitations start at $2,000 (£1,500) for 100 people. If you want to hire a fancy calligrapher to write your guests’ addresses in an illegible script, that can also tack on a few hundred dollars.”

With the high cost for something that will be discarded after a couple of days, why waste the paper and the money? When it can be sent online for a cheaper price, while also looking after the environment.

Being a paperless business can create a lot of difficulties, especially because it is not something as common as other lifestyle changes. Maria explains, “being paperless makes you lose some clients. People who are obviously looking for a printing place won’t be interested in our services.”

Tools used to create these invites are mainly iPads and laptops. With the newer versions of the iPad having an option to use a pencil, there is a lot more freedom with the design. 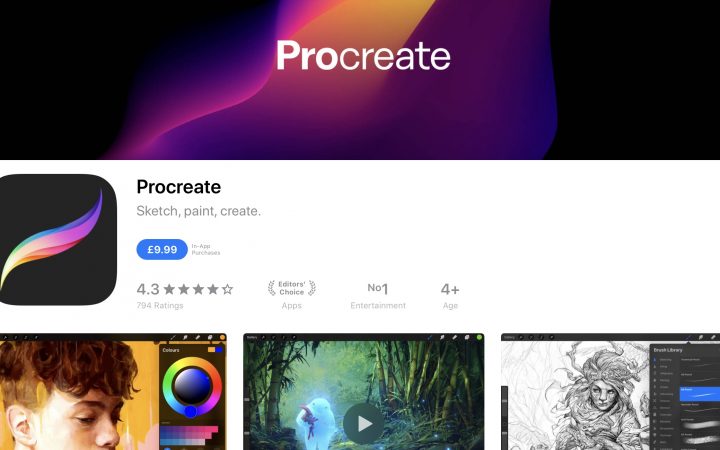 With apps such as Procreate and Adobe Photoshop Sketch being a click-and-pay away, creating invites would be a lot easier and quicker to produce.

However, when looking at the price of the new iPad and separate second generation Apple pencil, plus the Procreate app, the final price adds up.

When asking Maria why she thinks businesses and people, in general, are less inclined to using paper, she responds, “in Mexico, sending invitations via WhatsApp or e-mail is getting popular. We believe that this is because nowadays, internet access is a very simple and common thing to have. We are always connected, so sending your invitations online is much faster and a lot more eco-friendly. In our town, being paperless is much cheaper than printing what you need.”

While businesses like Maria’s, successfully converted to a paperless one, there are still many challenges individuals can face when considering going paperless. The first one is money. While it’s easy to drop the pencil and say you’re going to stop using paper, what’s the alternative? Writing on an iPad or typing on a laptop? Not everyone can afford that and in the case of students, some Universities do not allow laptops during lectures. This is something that is even stricter in younger schools.

Looking at secondary schools in the UK, there is a noticeable amount of online homework. Something that wasn’t very present a few years ago. While this method is more sustainable, there is an immediate assumption that everyone has a computer at home. In this day and age, children are getting their first phones at a much younger age.

The research reported in Growing Wireless suggests that “56% of children, ages 8 to 12, have a cellphone. [While] 88% of teenagers, ages 13 to 17 have or have access to a cellphone.”

With a growing amount of younger children using technology, the worry of bringing in more computers and iPads to schools is something that has been heavily debated since the beginning. While it is something that could arguably waste a lot less paper, it can also bring many problems, as children would never get a break from staring at a screen.

The benefits of schools going paperless is a strong argument. In the long term, it could cut down school costs, as according to Reachwire: “Recent research has shown that schools use an average of 1,000 sheets of paper per pupil each year. Some schools spend as much as £65,000 on printing costs alone. That could pay for two teachers’ salaries or several class sets of iPads.”

[pullquote align=”right”]“56% of children, ages 8 to 12, have a cellphone. [While] 88% of teenagers, ages 13 to 17 have or have access to a cellphone.”[/pullquote]Being a part of a technology-surrounded generation, everyone has gone online. From businesses to individuals, everyone is using technology for nearly everything. However, with the constant debate around children using technology, the idea of a paperless school is something that will most likely not come any time soon.

In this sense, the idea of going fully paperless isn’t always possible. However, smaller steps can be made as a start, without having to throw away all the books and paper in your house. GoodNotes, a popular writing platform in the App Store, wrote a quick-step guide to leading a more paperless life. They suggest:

1.  Always scan everything if that is an option.

3.  Schedule regular paper-purges. (Throwing away paper you no longer need.)

4.  Always ask for digital versions of things where possible.

In doing these steps, paper waste will be reduced, without it dramatically affecting people’s everyday routine. These are only a few suggestions, but another simple one is asking for an electronic receipt instead of a paper one, which is something that is offered in most shops. With online banking also becoming an increasingly popular thing, it appears that while not everything can become paperless, there are many instances wherein paper is no longer a necessity.

It appears as though the paperless lifestyle is something that is slowly starting to take off but continues to lack in persuasion. The arguments against going paperless remain strong, as not everyone can afford to buy an iPad and with some jobs, such as artists, going paperless wouldn’t necessarily be possible.

Even if people don’t throw away all their paper and decide to go paperless, a small change is the key thing. In a similar way to plastic, it will be something that requires patience and time. However, with our deforestation problem not slowing down anytime soon, that time is limited.

By Danielle Summer
9 Mins read
The representation of nuns through TV media today, is outdated, so we went to find out the reality.
News

By Taysan Ali-Osman
5 Mins read
The story of two students who have been struggling due to the cost of living crisis.